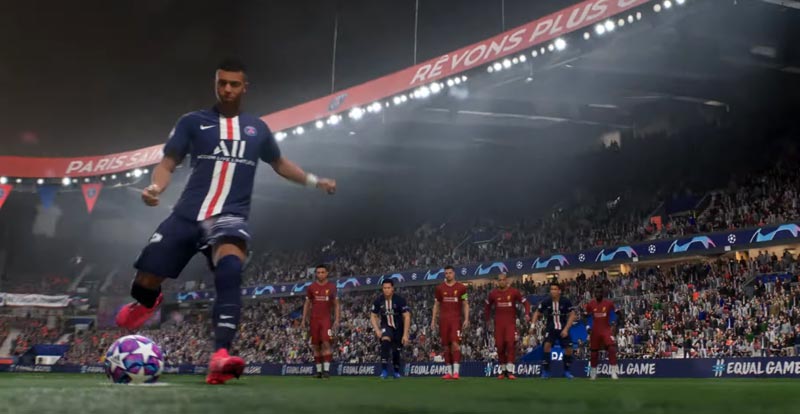 As both hoped for and expected, EA Sports have announced that they’re getting their soccer on again with FIFA 21 heading our way…

It’s a very exciting year for the franchise, too, with it on its way for the next-gen PS5 and Xbox Series X consoles, as well as now-gen formats.

FIFA 21 will launch worldwide on October 9 for PS4, Xbox One and Switch, with new-gen formats to be confirmed. Best of all, if you get in on the current generation game, you’ll be able to upgrade form PS4 to PS5 or Xbox One to Xbox Series X once they release at no extra cost.

Here’s a quick look at next-gen FIFA 21 – with a bit of Madden 21 thrown in for good measure. 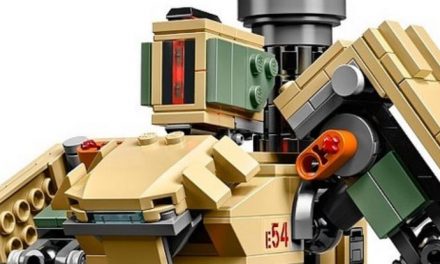 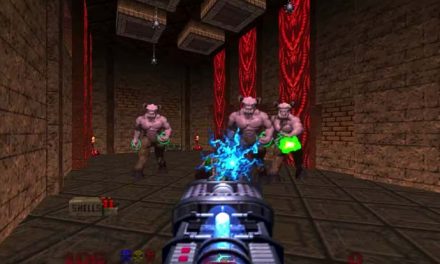 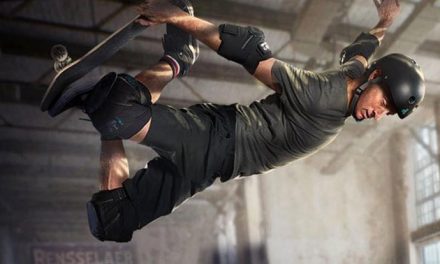 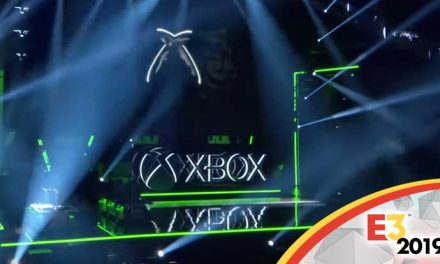