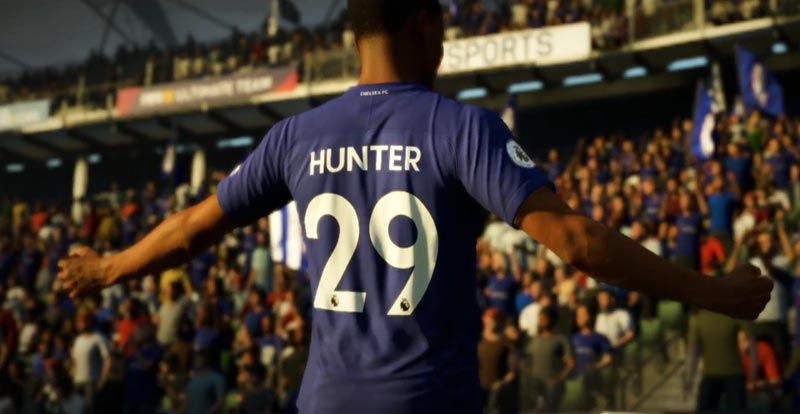 The overnight soccer sensation heads into a second season, which involves global jaunts, branching storylines and just wanting “to play football and win trophies” – and, as he says, that’s all he tries to do wherever he plays. 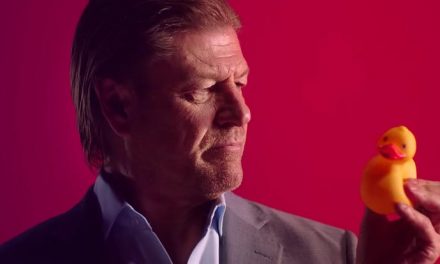 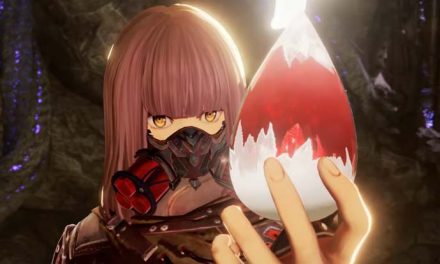 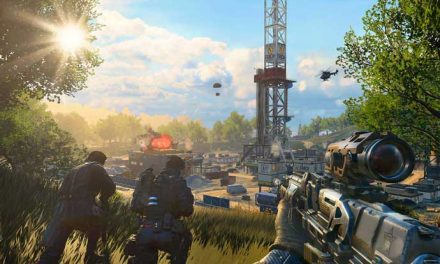 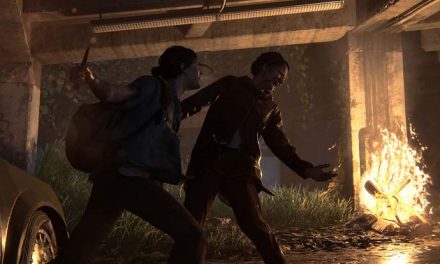 Naughty Dog teasing The Last of Us: Part II