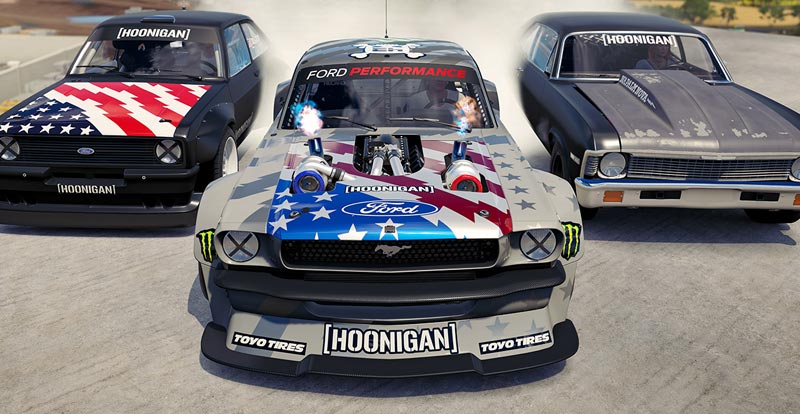 Forza, Ken Block and Hoonigan crash into a bar…

The best is set to get better, as a collection of classic Hoonigan rides head to the wilds of Australia as Forza Horizon 3 and Forza Motorsport 7 DLC.

Meanwhile driving genius Ken Block has become an official Forza ambassador, with special events and film projects to come in the future.

“I’m really excited about the fact that we’re releasing a Hoonigan car pack with Forza,” said Block. “The fact that fans are going to be able to drive not just my twin-turbo, 1400 hp Hoonicorn RTR V2 that I’m running in Climbkhana, but also my Gymkhana Escort, is awesome. Plus being able to drive BJ’s Loki, [Brian] Scotto’s 911 and all of the other cars? None of us actually let anyone else drive our cars really, so this is definitely the best chance anyone’s going to have to get behind the wheels.”

This is going to be FUN! Check out a bunch of actual in-game footage of the Hoonigan machines hitting Forza Horizon 3…

Get busy in Forza Horizon 3 at JB Hi-Fi now – and pre-order Forza Motorsport 7 while you’re at it! 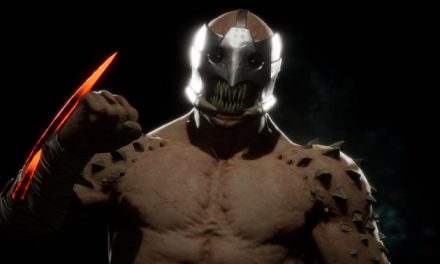 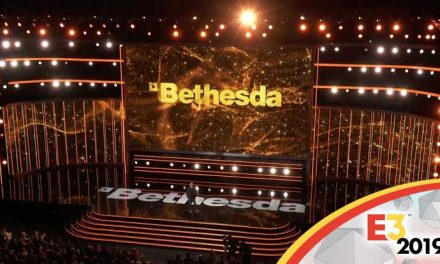 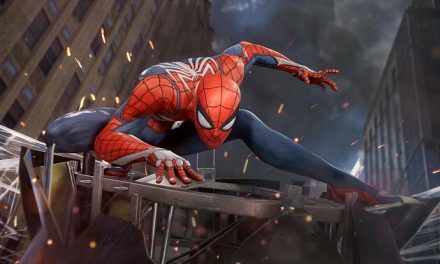 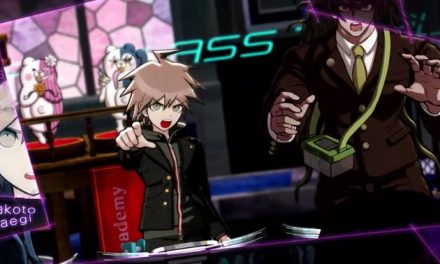