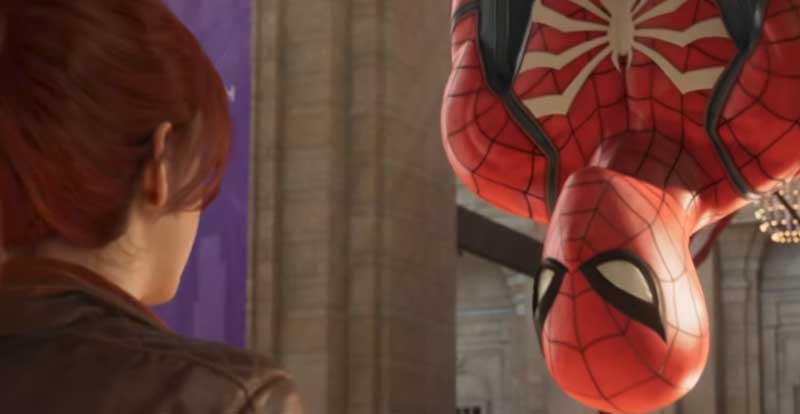 More on the gameplay in Spider-Man for PS4

Really though – if you missed the trailer, here it is:

Now that’s out of the way, IGN caught up with Spider-Man‘s creative director at PGW to chat more about Spidey’s moveset and what players can expect from the mysterious title. Of course, we already know that it’ll be an open-world game where you play as an experienced Peter Parker/Spider-Man; he’s 23. As a result, you’ll start off the game with an extensive ability kit, and won’t have to ‘learn’ them as Peter would.

The interview also tells us that you’ll be able to play as more than just the webslinger in the new game. Peter Parker and – perhaps surprisingly – Mary-Jane are both playable in parts in the game.

As far as combat is concerned, from the first trailer at E3 we saw what looks to be a mix of Batman: Arkham and the Prototype games, and it looks as though it will be split into four different categories – melee, webslinging, environmental actions and gadgets. It sounds as though they will have separate skill trees that you can pour points into, but we’ll probably hear more on that side soon.

In any case, we’re super excited for Spider-Man, and you should be too. 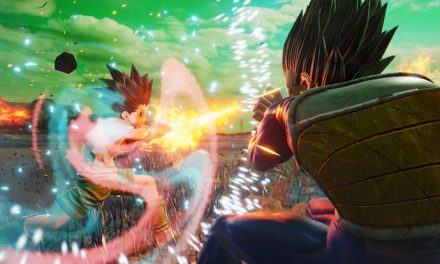 Jump Force – get ready for launch! 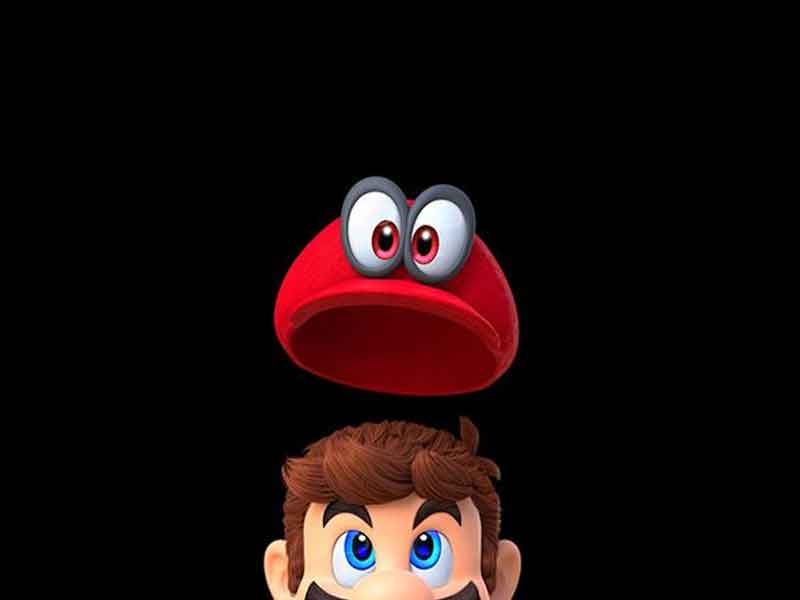 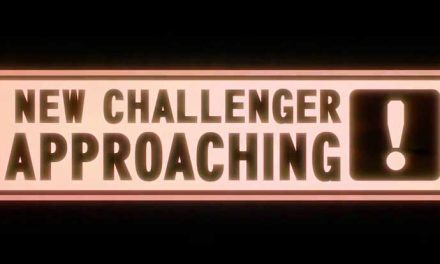 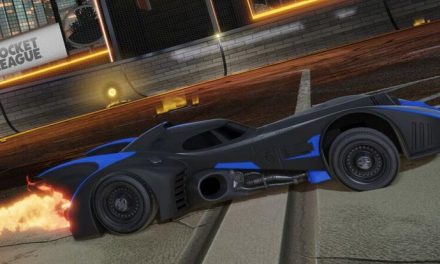