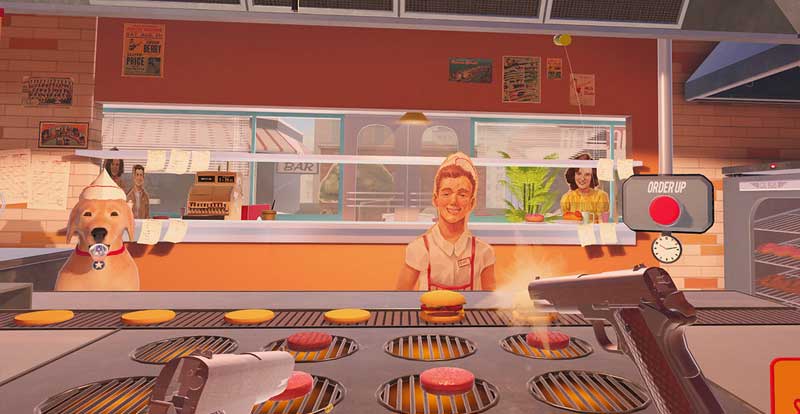 There are a bunch of new PS VR games coming out

PlayStation VR is quietly brewing away in the shadows, and there are a bunch of new games on their way. Here’s what’s coming to PS VR.

As well as The Inpatient and Bravo Team that are out next month, there are a tonne of third-party PS VR games releasing the end of this year and throughout 2018.

Closing out 2017 you can look forward to the likes of DOOM VFR, Gran Turismo Sport, Moss, Skyrim VR, ARK Park (yes, that’s what you think it is), Justice League VR (sounds exciting!), and something called Rec Room.

As far as next year is concerned, you can look forward to Golem, The American Dream (one of our picks from last year’s PAX), Blasters of the Universe, and Knockout League. What a time to be virtually alive. 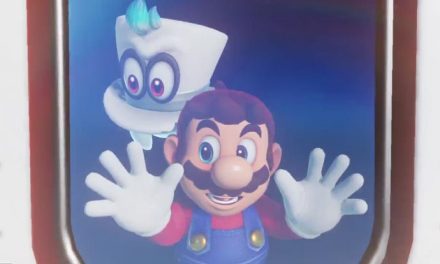 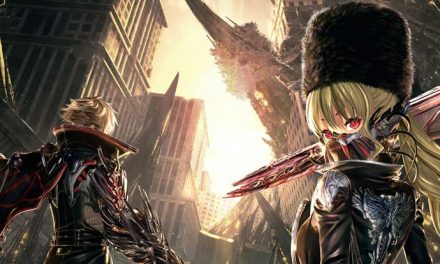 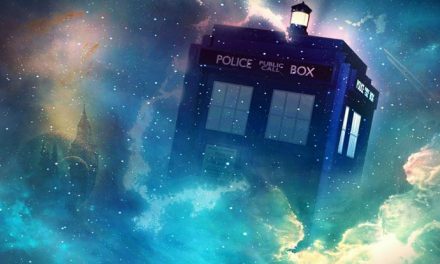