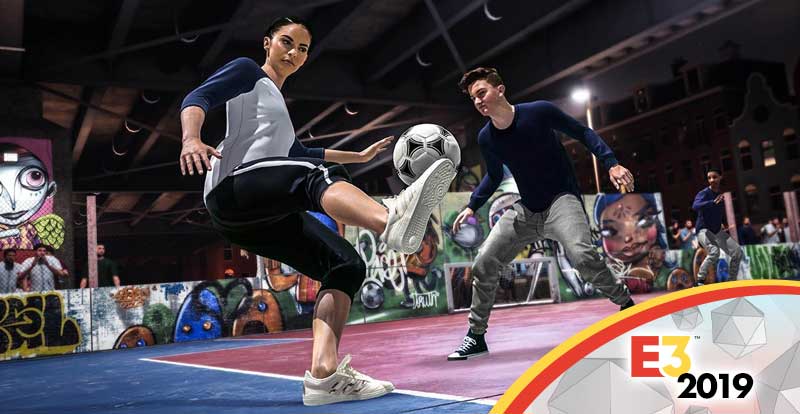 As expected, EA gave us more details on the upcoming FIFA 20 at their EA Play for E3 2019.

A very flashy (literally) trailer has dropped for PS4 and Xbox One, highlighting this year’s big thing – Volta. Basically, those who remember FIFA Street will know the score, as street soccer gets shoehorned into the already bulging FIFA 20 package.

Volta promises to give us “the authentic culture, creativity and style of the small-sided game”. You’ll create your player exhibiting your own personal flair, then set about playing various forms of free-flowing football all over the world. It will feature a new gameplay system, including simplified flicks and skill moves, new flair animations, and apparently even the option to use the wall as a teammate. Mode will include the goalie-free 3v3 Rush, 4v4, 4v4 Rush, 5v5 and Professional Futsal.

This doesn’t mean that there’s nothing new in the main part of the game, not at all. EA are touting “football intelligence” as adding a whole new level of realism to FIFA 20. It’s built on the three core pillars of on-the-ball, off-the-ball and through-the-ball, and is intended to put the player at the centre of every match with more one-on-one competition. This goes hand-in-hand with updated passing, penalties and the usual raft of gameplay tweaks that see FIFA improving year-by-year.

If you’re after legit competitions, FIFA 20 shouldn’t disappoint. The UEFA Champions League, Europa League and Super Cup all return, as does Ultimate Team, of which we’re promised more details in August.

A version for Switch, FIFA 20 Legacy Edition, is also coming, with all the features of last year’s model, but updated. It won’t feature Volta though.

FIFA 20 hits on September 27 for PS4 and Xbox One, along with FIFA 20 Legacy Edition for Switch. 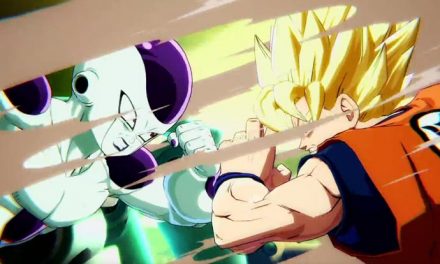 Wake up to the Dragon Ball FighterZ opening cinematic! 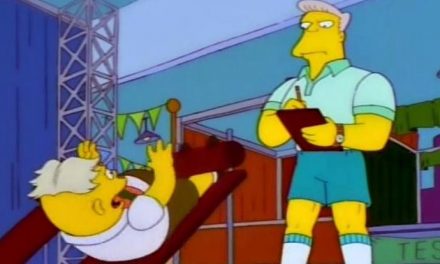 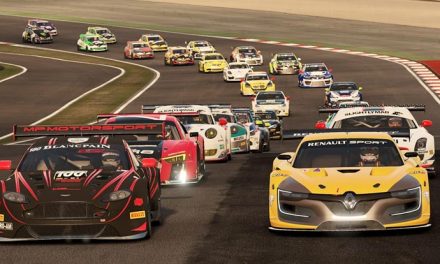 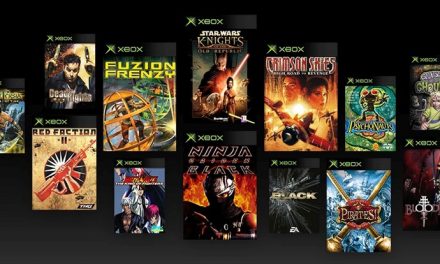