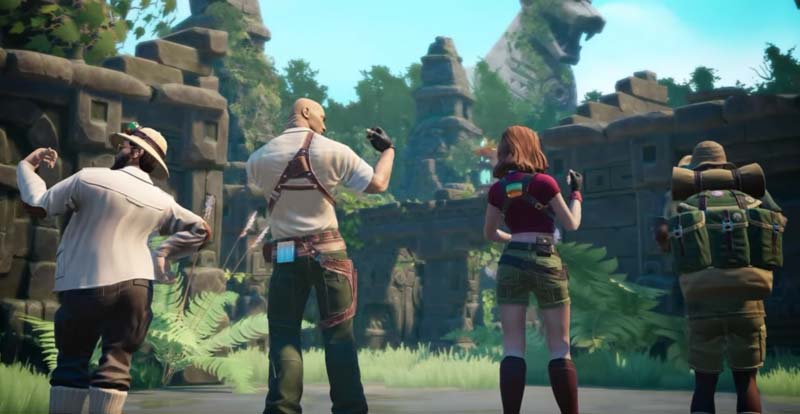 We think we got that right. At any rate, there’s a Jumanji video game on its way later this year.

Jumanji was, of course, a board game that got with the times in the movie Jumanji: Welcome to the Jungle and became a video game. It then sucked some unsuspecting students into its world, adventure ensued, etc.

Players will control one of the four explorers – Dr Smolder Bravestone, Ruby Roundhouse, Franklin “Mouse” Finbar or Professor Shelly Oberon — and search for the Jewels of Jumanji. It will support up to four players online or in local split-screen.

The game is set for release on PS4, Xbox One and Switch on November 15, around a month before the yet-to-be-titled sequel to Jumanji: Welcome to the Jungle bombards cinemas.

Explore the world of Jumanji at JB Hi-Fi

Tags: Jumanji, Jumanji: The Video Game, Welcome to the Jungle 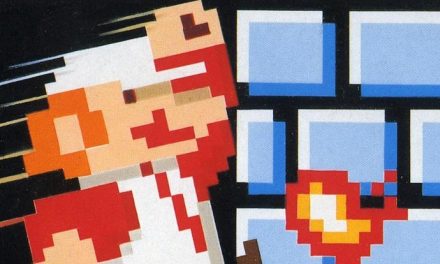 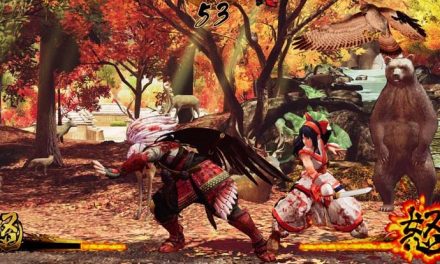 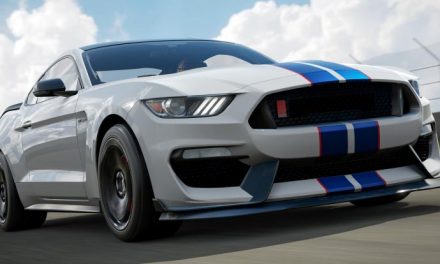 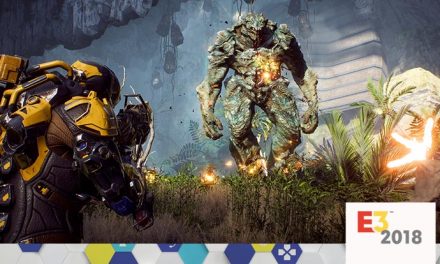 We are sad to learn of Clu Gulager’s passing. The screen legend from countless films including ‘The Last Picture Show’, ‘Return of the Living Dead’ and ‘Tangerine’ was 93. ... See MoreSee Less

Return of the Living Dead is my favourite horror film, such a great actor! ❤️