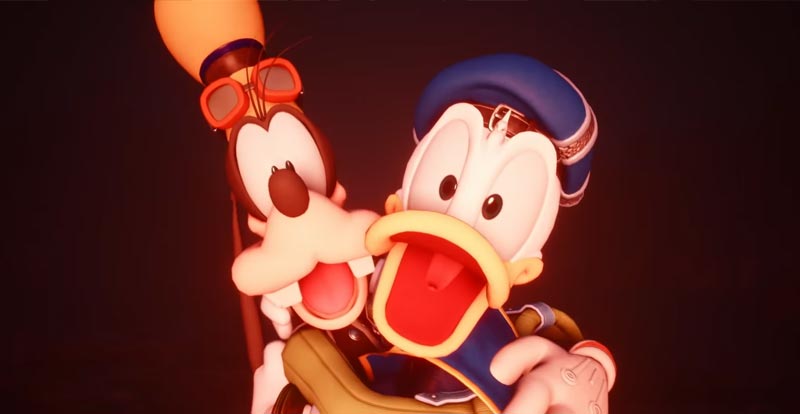 Square Enix are celebrating the 20th anniversary of Kingdom Hearts, and as part of the party they’ve revealed that Kingdom Hearts IV is on its way.

Set to kick off the “Lost Master” arc, it’s currently in early development, so it will likely be a while until we get our eager controller-clutching hands upon it. 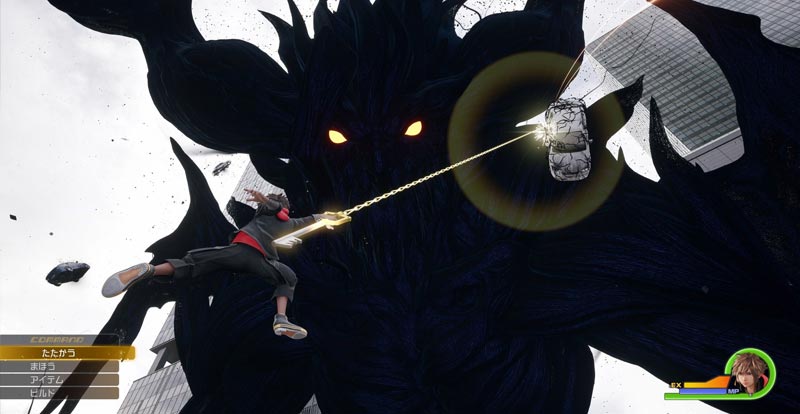 You can watch the announcement trailer down this very page a little, in which we see Sora’s now-gen makeover. Check out that wild boss battle!

This next instalment is set in the Quadratum, a large, sprawling city. Naturally, Sora’s partners in adventure Donald and Goofy also return. 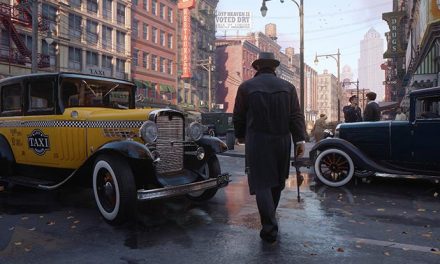 Get the complete Mafia story 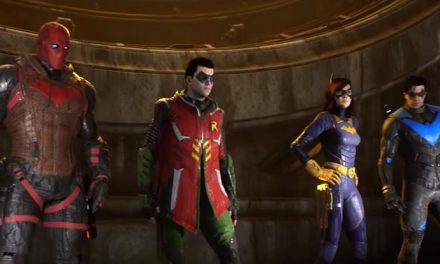 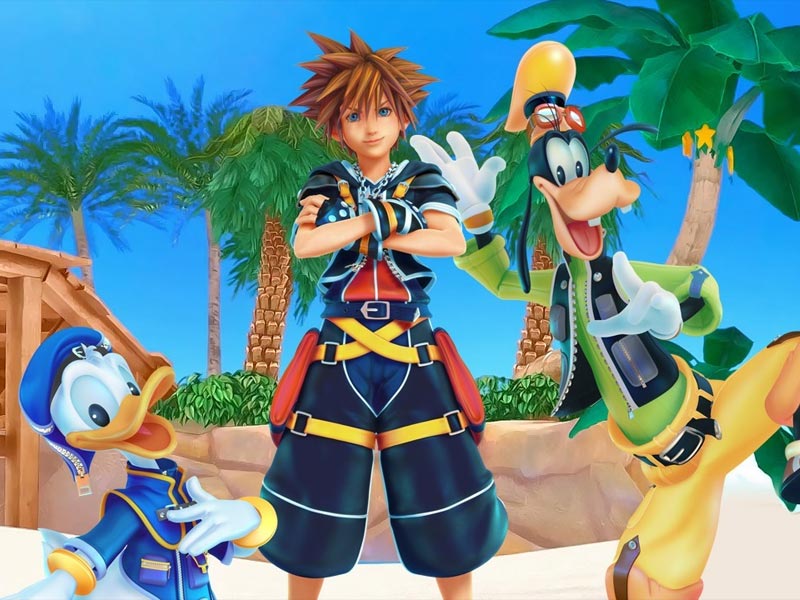 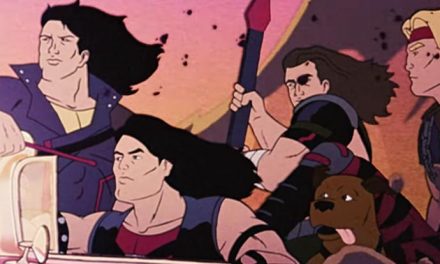