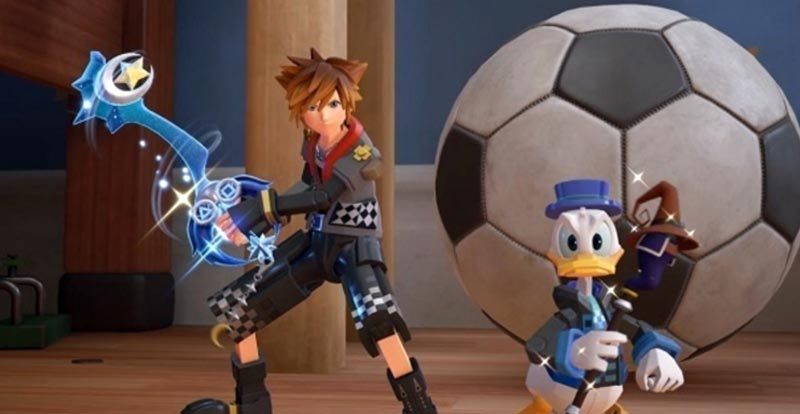 A look at the gameplay of Kingdom Hearts III

Final Fantasy/Disney-Pixar mashup Kingdom Hearts III is just days away now, and as excitement builds, Square Enix have released a look at the gameplay.

More in-depth than the several trailers that we’ve absorbed every detail of, it’s well worth fans setting aside three minutes and 37 seconds of time to watch it.

Kingdom Hearts III releases on January 29 for PS4 and Xbox One. 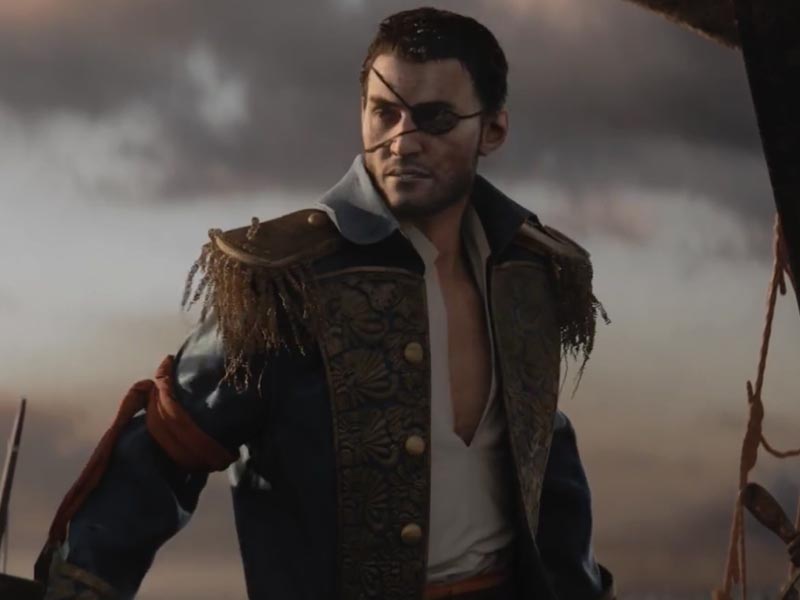 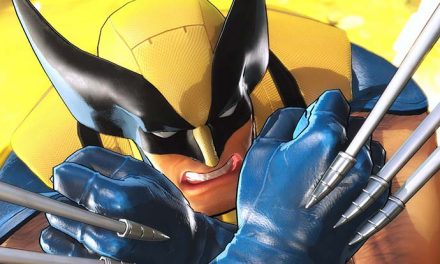 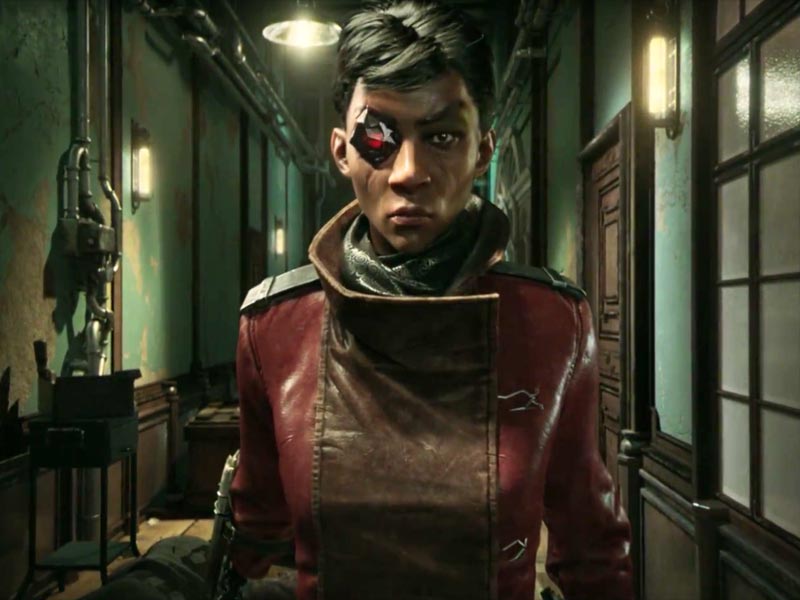 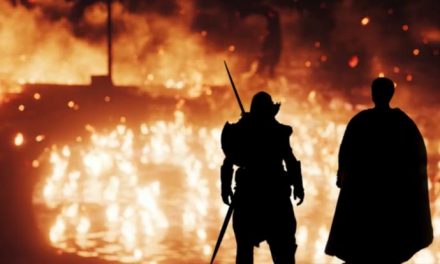