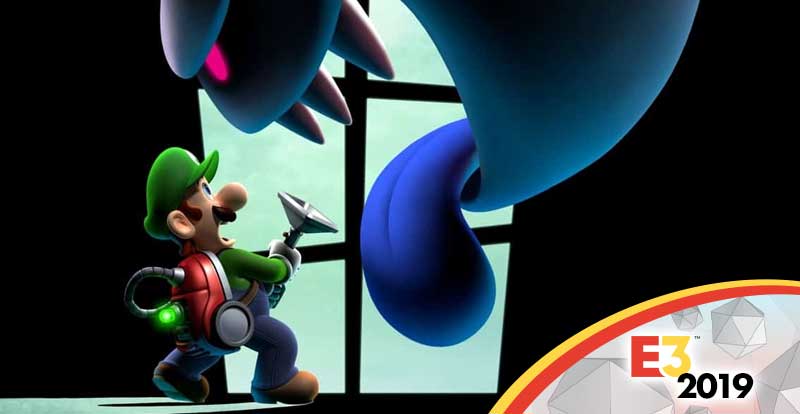 Mario may not have had a huge presence at E3 2019, but in classic ‘Year of Luigi’ style his brother loomed large, with his own game in Luigi’s Mansion 3 on its way to Switch.

It may not get the same respect as most of his bro’s outings, however Luigi’s Mansion was discovered to be a real gem by GameCube players who actually picked it up. Now, the tale of one brave bro and his haunted house, ghost-busting antics is finally getting bigger recognition with an upcoming Switch game. But this time, it’s a whole haunted hotel!

It was supposed to be a chilled vacation, but instead those pesky ghosts had to ruin everything! Luckily, Luigi is courageous enough – kind of – to take them on in order to rescue Mario, Princess Peach and their Toad companions.

While it will still be familiar to previous players, the stakes have been upped in size, and especially when it comes to new abilities for our haunted host. These now include slam, suction shot, burst and the totally wild-looking ‘Gooigi’. He’s a gooey, slime green clone of the big guy, who enters the fray for co-op play, as well as being able to be called upon in solo sorties to help solve puzzles.

While we have no exact date for the game as yet, we have been promised that it will be available later in 2019. Bring it on for, unlike Luigi, we ain’t afraid of no ghosts!

Check out the trailer just below. 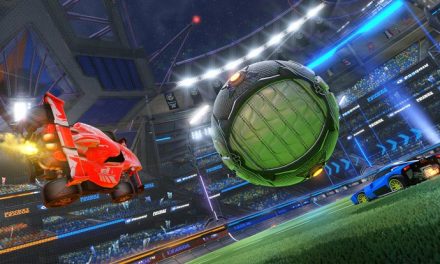 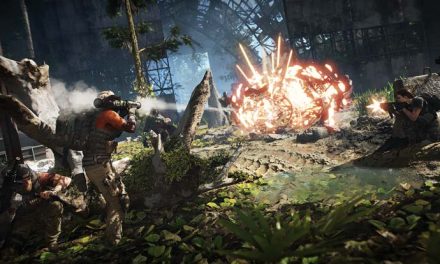 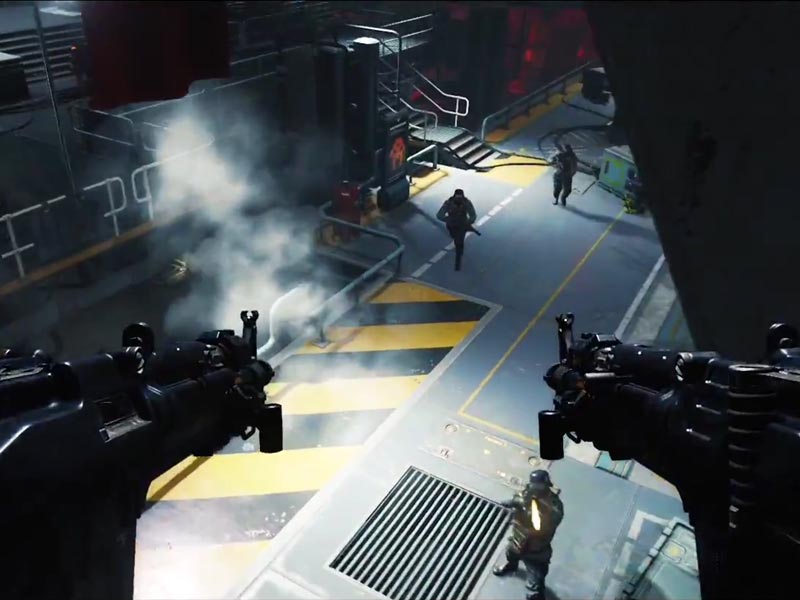 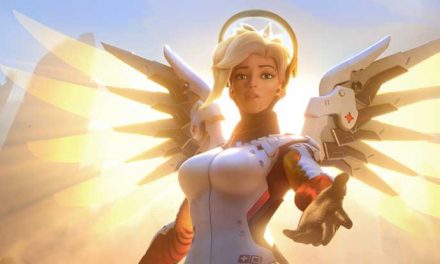