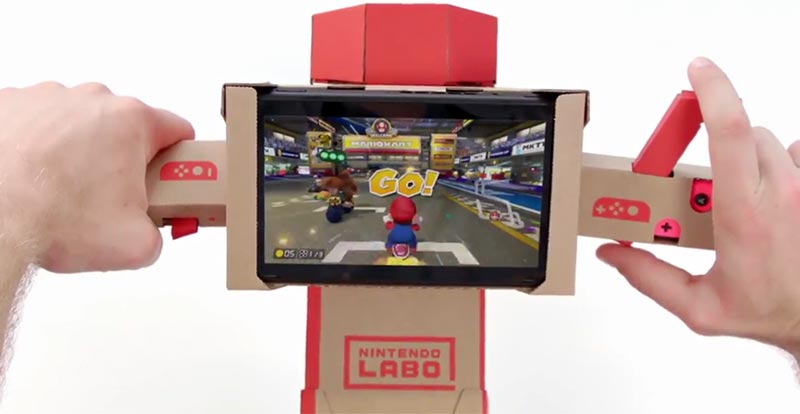 You know those motorcycle handlebars from the Nintendo Labo Variety Kit that you lovingly went to town on origami-style? Now you can use them to play Mario Kart Deluxe 8.

A new update has dropped for the racer allowing the cardboard creation to control the game. Just look for the option in the main menu of the game.

It’s the first game outside of the Labo universe to receive such a controller option, and Nintendo promise that it isn’t the last. Hmm… Will we get to play ARMS with the Robot Kit?

In other Labo news, the Nintendo Labo Creators Contest for Australia and New Zealand has been launched. It’s looking for the most creative Toy-Con creations and customisations, and comes in two age categories:

• Kids: In this category, children aged 11 and under can submit an original Toy-Con creation or customisation (and can have had help from parents or guardians).
• Teens/adults: For kids at heart, aspiring Toy-Con creators and decorators aged 12 and above can submit their creations in this category.

Submissions will start on the Nintendo Labo website on July 19 and close on September 7, so get preparing now for the chance to win a special Switch system skinned so that it looks like it was made of cardboard. Get more info here. 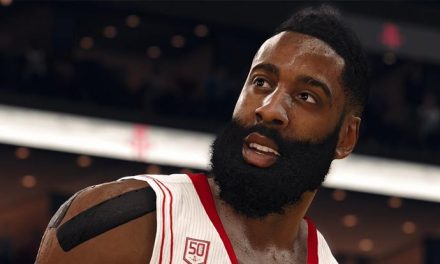 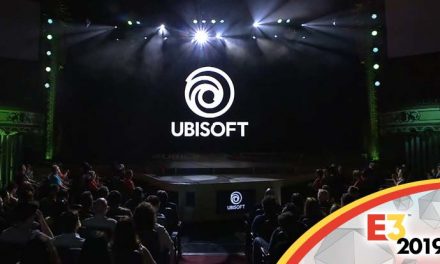 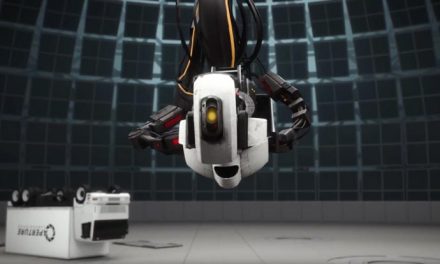 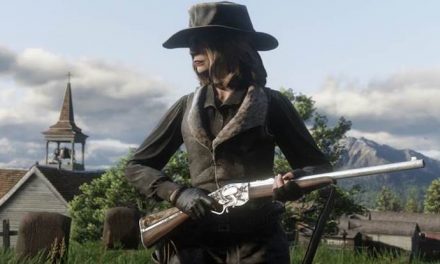