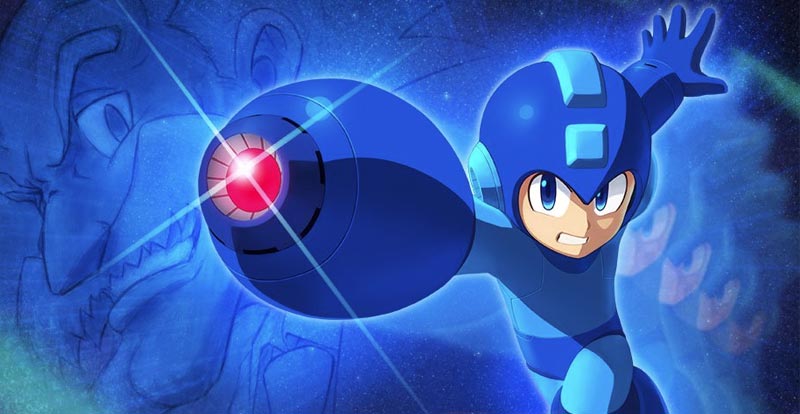 Possibly the biggest news is the announcement of Mega Man 11 – yes, a whole new Mega Man adventure, slated for release late in 2018 on PS4, Xbox One, Switch and PC.

Hopefully this is everything that Mighty No. 9 promised but wasn’t. Here’s a taste…

While available on some formats for a while, both the Mega Man Legacy Collection and Mega Man Legacy Collection 2 are coming to Nintendo Switch early next year. This means that all 10 precursors to Mega Man 11 will be available on the Switch. These versions will have a new rewind function added (the games can be rather challenging), and great news is that this feature will be added to the games on PS4, Xbox One and PC via an update.

But hey, that’s not all of the new old Mega Man action!

Also announced today was that all eight Mega Man X games will be coming to PS4, Xbox One, Switch and PC.What’s the ‘X’ mean? These games were set 100 years after the X-less games, in a futuristic world with themes of human extinction. Ouch! 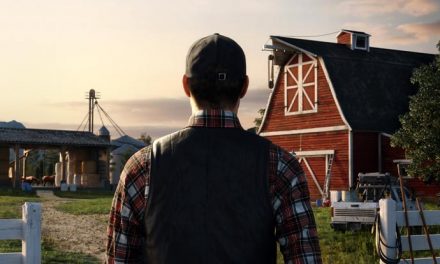 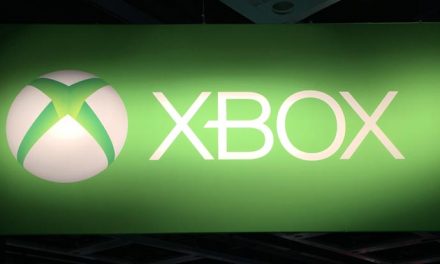 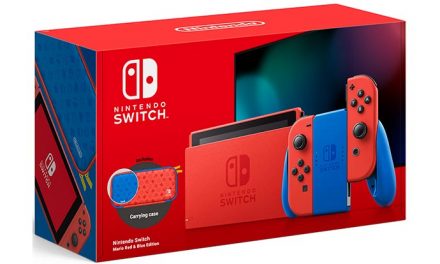 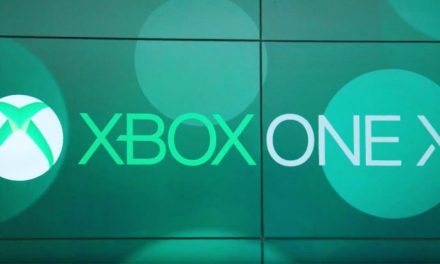