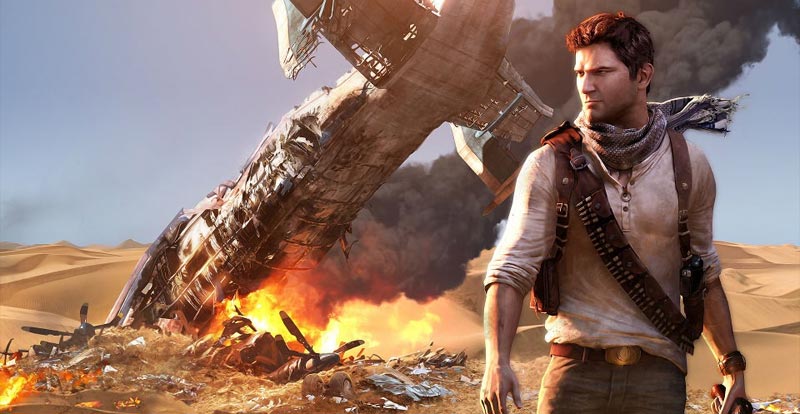 It’s 10 years since Nathan Drake first assailed our PlayStations with tales of high adventure, gunplay and climbing – lots of climbing – in Uncharted on the PS3.

Six adventures (that includes two on the Vita) and one spinoff later, developer Naughty Dog’s series has become one of PlayStation’s biggest success stories.

To celebrate, they’ve released a free Uncharted Anniversary Bundle for a limited time, which is available here. While there’s nothing playable in there, you can sure Drake-up your life with:

Go adventuring with the latest in the series, Uncharted: The Lost Legacy at JB Hi-Fi. 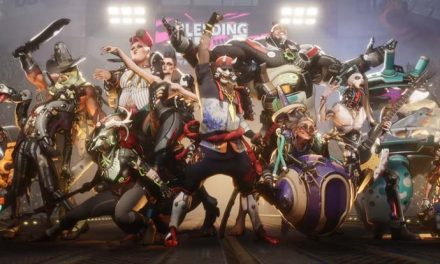 Fight to the brink in Bleeding Edge 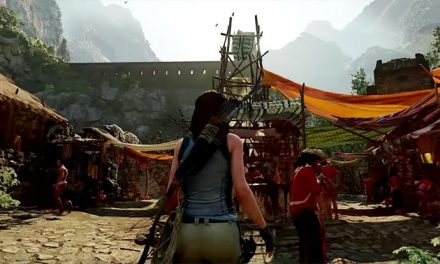 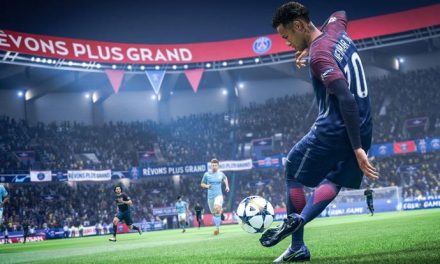