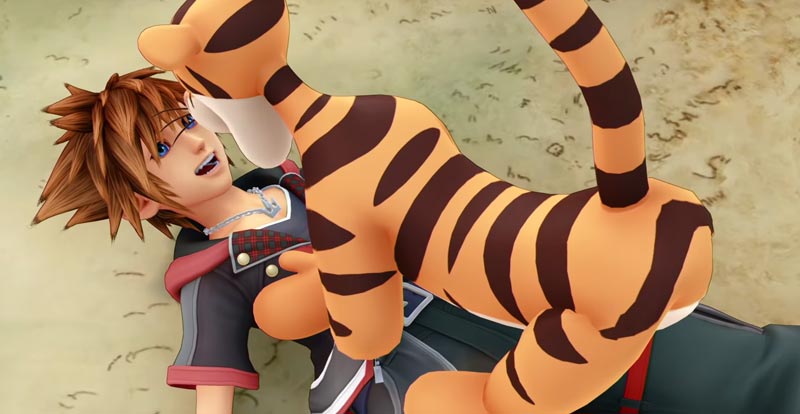 It’s been a long time coming, but Kingdom Hearts III is finally dropping soon, and the collision of the worlds of Disney-Pixar and Final Fantasy really is looking epic.

The new look below – kind of three vignettes bumped together – features oodles of blink-and-you’ll-miss-them cameos from much-loved characters, as a battle unfolds between light and darkness. Amongst those shown are Stitch, as well as Remy from Ratatouille.

Some may also find it a little spoilerrific, depending upon how much of a clean slate you want going into proceedings.

As always, Kingdom Hearts III isn’t just about the game, but also the music. This new look gives us samples of two songs from the game, Hikaru Utada’s Don’t Think Twice, as well as her Skrillex collaboration Face My Fears. 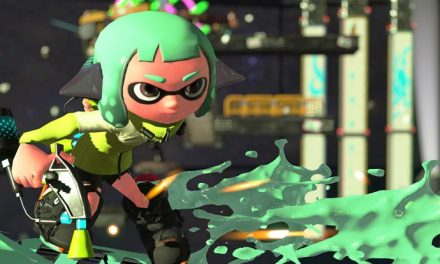 Splatoon 2 – everything you need to know (we th-ink…) 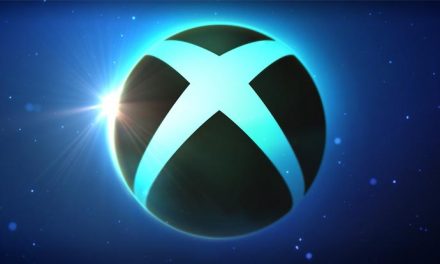 The stars that shone at the Xbox + Bethesda Showcase 2022 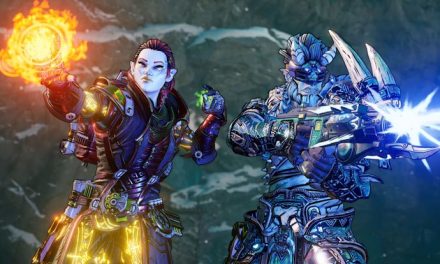 Tiny Tina’s Wonderlands is all class!