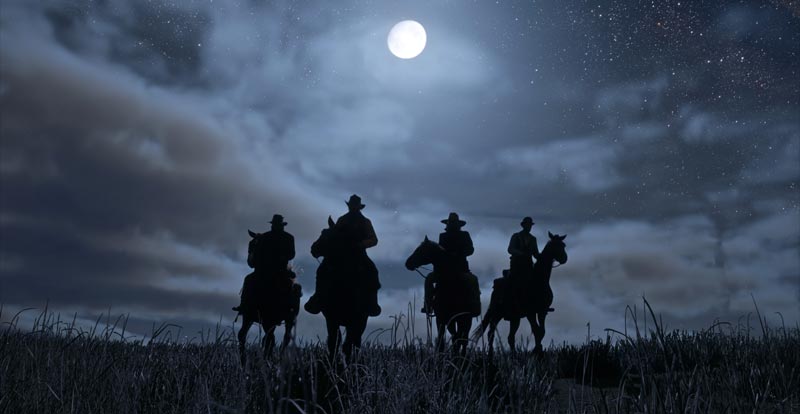 As well as updatin’ that there ‘2’ in the title to a ‘II’, Rockstar have unleashed a new trailer for their much-anticipated new release that’s due early in 2018. It could pretty much be Deadwood the Game if it has a whole lot of cussin’ in it – and knowing Rockstar it most likely does.

This new-fangled trailer thingy is clean enough for your mammy’s ears though, and gives us more of an idea as to what sort of story may be in store, generally. Or in general store.

Pre-order Red Dead Redemption II on PS4 or Xbox One at JB Hi-Fi. 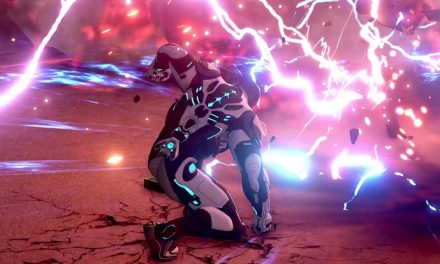 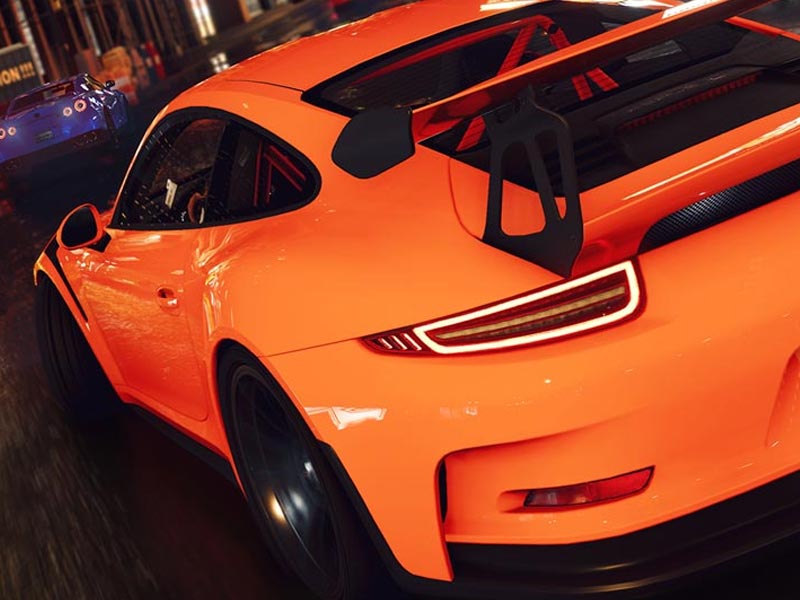 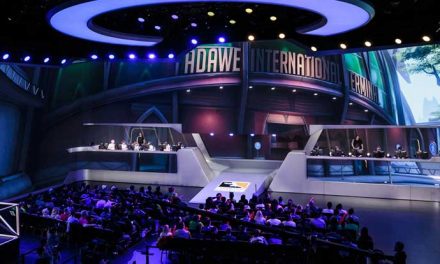 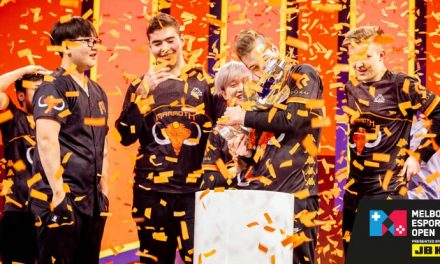