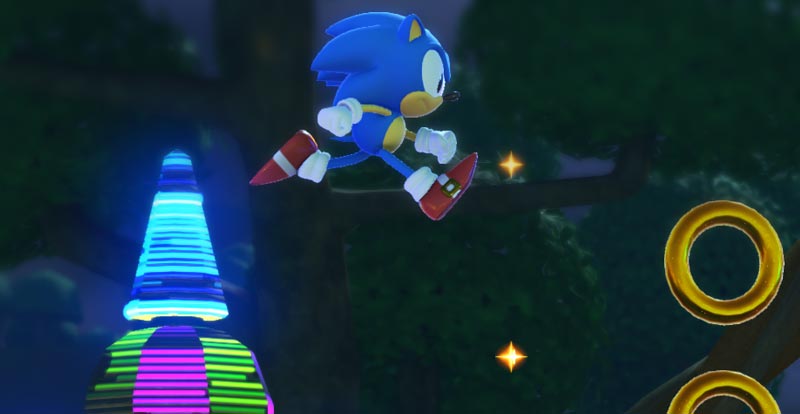 Ah, we’re having flashbacks to the Mega Drive days of Sonic Spinball, with this latest footage from the forthcoming Sonic Forces.

After years of pretty bad attempts at introducing the speedy spiky one to 3D, Sonic Forces still gives that a bash as part of its three-pronged gameplay style package, but also keeps Sonic’s 2D roots very much at the fore. Phew!

The ‘Casino Forest’ gameplay footage (hey, there had to be a casino level!) that’s down the bottom of this page features the latter, and it looks as utterly bonkers as we’d hope.

Sonic Forces, celebrating 25 years of SEGA’s mascot it’s OK to like (sorry, Alex Kidd), brings back big bad Dr Eggman (or Robotnik, if you prefer), and introduces a new nemesis named Infinite. Then there’s the custom character mode, where you have a grappling hook to get around. Sounds like somebody spilled some Bionic Commando-styled gameplay in our Sonic. We sure hope it works.

Here’s a look at the story and different play styles…

Anyway, Sonic Forces is due on PS4, Xbox One and Nintendo Switch this November 7. Pre-order to nab the funky ‘Bonus Edition’, which comes with four exclusive art cards and in-game costumes for your custom character from SEGA (and Atlus) classics Jet Set Radio, Super Monkey Ball, NiGHTS, PuyoPuyo and Persona 5. 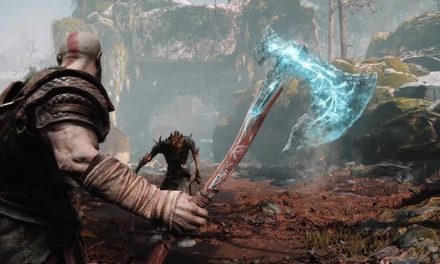 Have an axe to grind with God of War 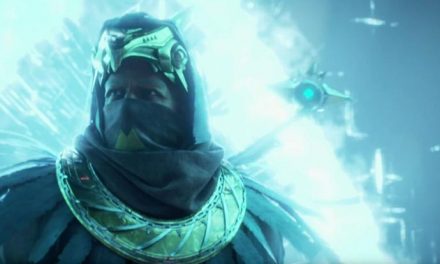 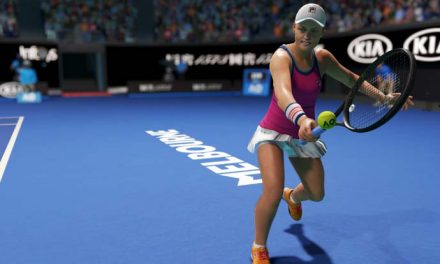