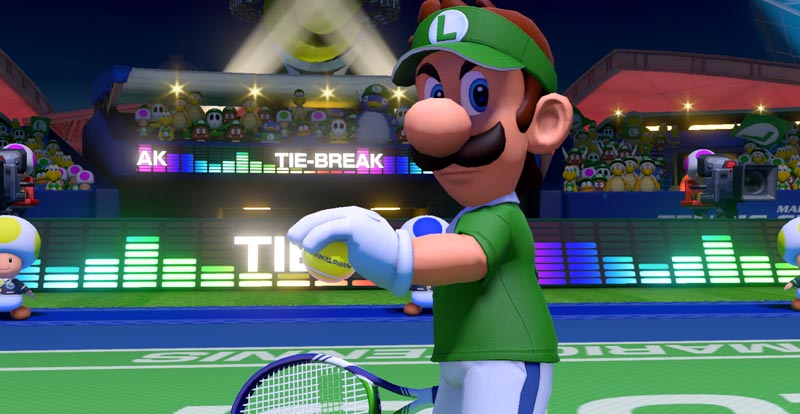 Nintendo delivered a “Nintendo Direct Mini” overnight, and while it wasn’t as revelatory as many were hoping for, it wasn’t a bust either.

On top of the part exciting/part terrifying Dark Souls: Remastered news (read more here), DK himself is getting the spit and polish treatment, with Wii U great Donkey Kong Country: Tropical Freeze coming to the Switch in 2018 complete with Diddy, Dixie and Cranky. It was a challenging game, so to make it more accessible a beginner-friendly mode has been added, whereby you play as “groovy surfing simian” Funky Kong. May 4 is DK day.

As you may have gathered from Luigi’s infamous death stare above, a new tennis game was also announced. Simply entitled Mario Tennis Aces, it’s set to bring a bunch of the Mushroom Kingdom’s finest to the courts in a battle for fuzzy green ball supremacy. The best news about this though? It has a story mode! Missions, boss battles, balls – roll on autumn!

That’s all the big news, save for another shot of Luigi. A new – and free – update is on its way in February for Super Mario Odyssey, and it features the one and only green-clad guy overseeing new minigame ‘Balloon World’, which will become available once the main story is completed. The update will also deliver new Snapshot Mode filters and new outfits. Wahoo!

For a look at all of the above – and a few other surprises, like a Switch update of DS fave The World Ends With You – here’s the full Nintendo Direct Mini… 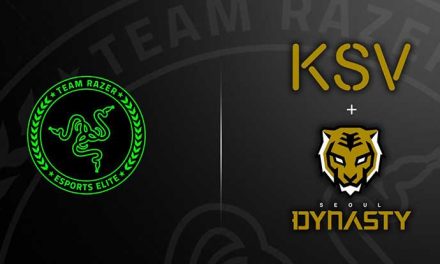 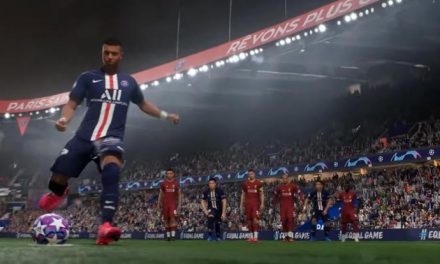 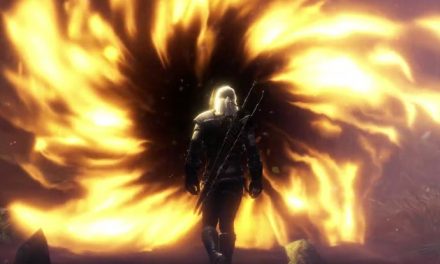 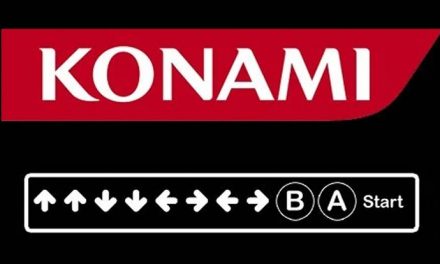