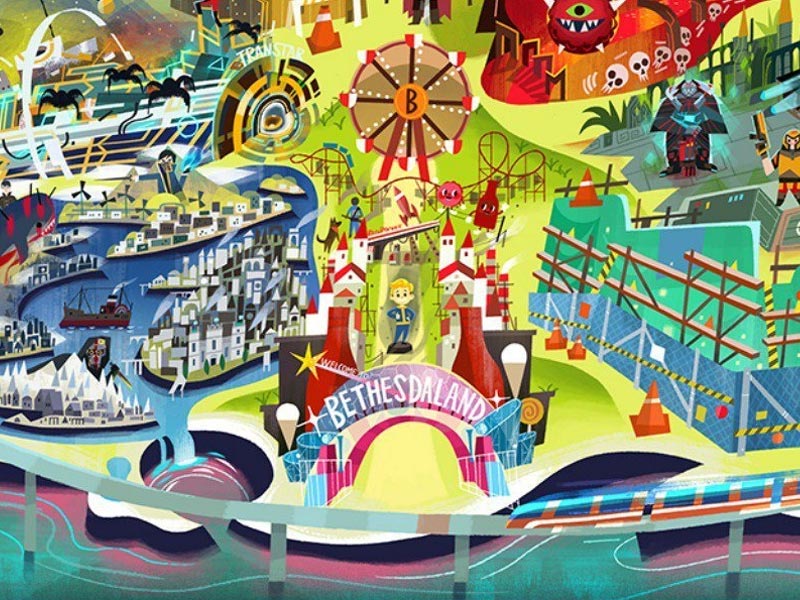 Bethesda’s 2017 E3 showcase whisked us off to Bethesdaland for a new release-packed time. Spoiler: We’re saving the best for last.

Heading into the realm of VR, Bethesda had two new announcements. The first being Doom VFR for both PS4 PSVR and HTC Vive, which is due before the end of the year. Basically it’s Doom like we’ve never experienced before, with as near to total immersion as you could get this side of rocketing off to Mars and seeing how you survive for real – even without all manner of hellish demons trying to terminate you!

Did we mention Skyrim there? We sure did, and we’re about to mention it again, for Bethesda confirmed the release of The Elder Scrolls V: Skyrim for the Nintendo Switch. Due around Christmas 2017, it’s all the Skyrim that we know and love, with some tasty extras. As well as motion controls for combat and picking locks, The Legend of Zelda outfits and weapons will feature. Just tap any of your Zelda amiibo on your Switch and away you’ll go.

There was a bit more info let loose on PC-only (at least at this stage) massive multiplayer experience Quake Champions, which is currently in closed beta. Notably, Wolfenstein’s B.J. Blazkowicz is being added as a playable character.

Hmm, Wolfenstein, that reminds us that there were three really BIG announcements of new sequels from Bethesda. The most obvious one that we’re referring to is Wolfenstein II: The New Colossus for PS4, Xbox One and PC. October 27 is the day to mark in your diary, with a whole new opportunity to get your B.J. on as you liberate America from Nazi tyranny. Let us at ’em! 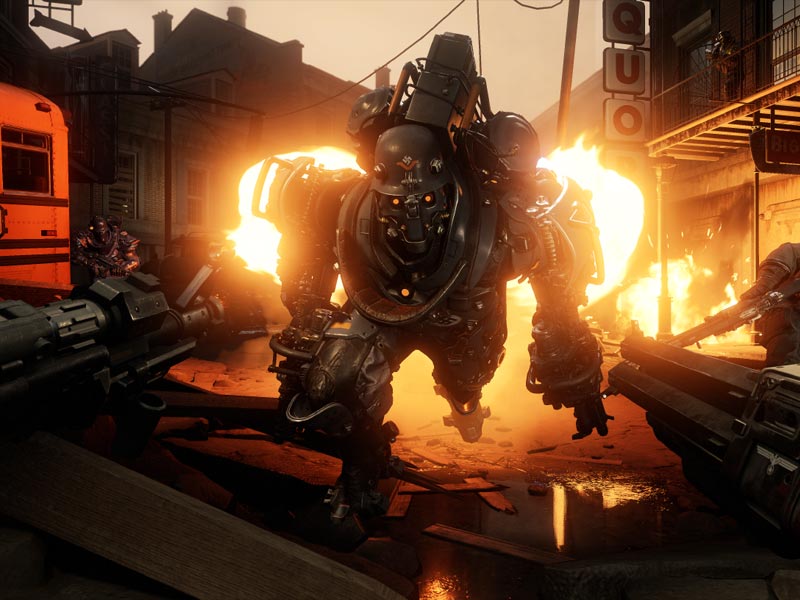 Two other sequels? You bet! Next up is the very white and very creepy-looking survival horror of The Evil Within 2. Coming to PS4, Xbox One and PC on October 13, it sees Detective Sebastian Castellanos forced to partner with the shadowy organisation Mobius in order to save his daughter. Keep the lights on for this one… 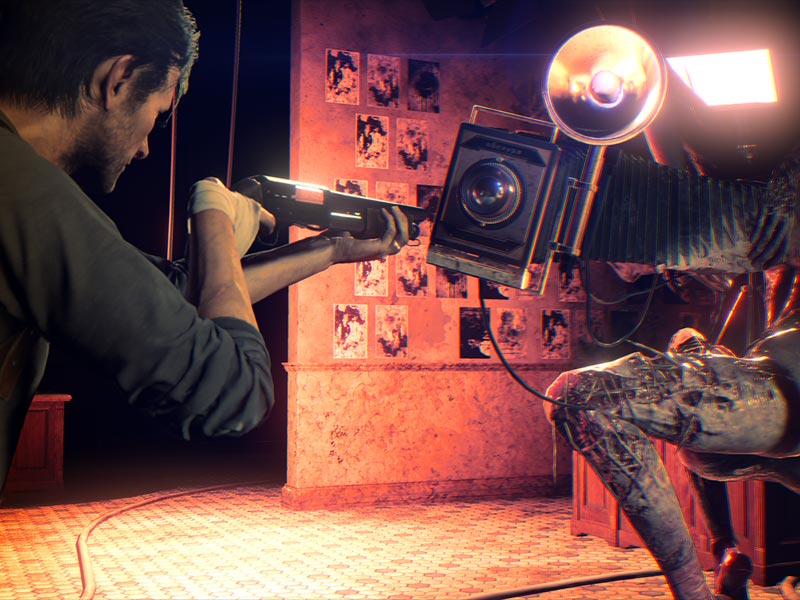 So, one sequel left? Possibly the biggest surprise of Bethesda’s showcase, this one’s a third entry in the superb stealth series Dishonored. It’s close, too, with Dishonored: Death of the Outsider due on PS4, Xbox One and PC this September 15. Players will take on the role of assassin Billie Lurk, who reunites with her old mentor Daud to carry out the greatest assassination ever conceived – killing the Outsider. 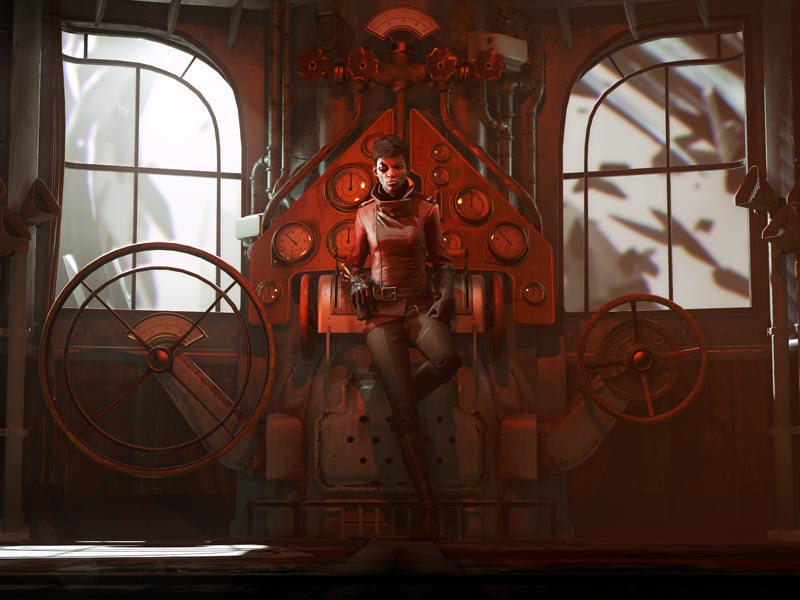 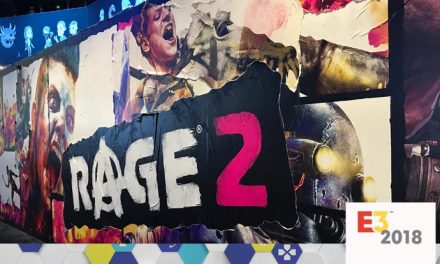 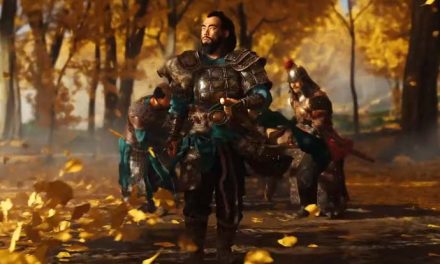 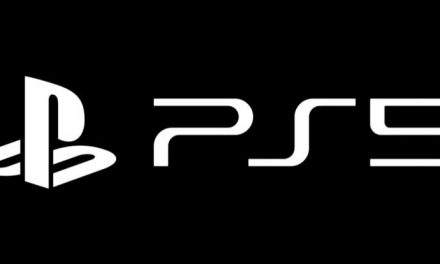 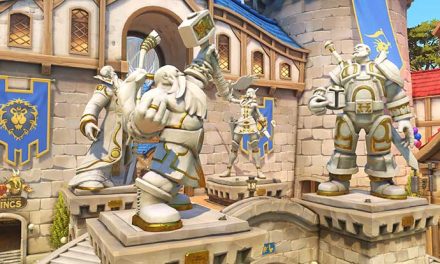