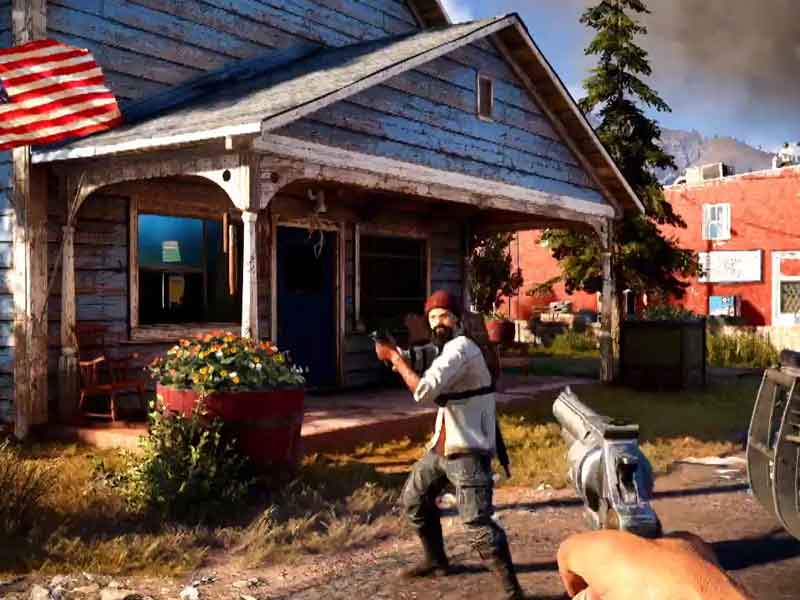 Since this was announced, everyone’s been hanging to have a crack at the latest adventure in the Far Cry universe – and, of course, find out if the dog can die.

At E3 today, we were lucky enough to sneak in behind the Ubisoft booth and play a coveted half hour of Far Cry 5.

The game is set in modern-day America, and our task for the E3 demo was to liberate the local town from the cultists holding it hostage – this game’s antagonists. First, though, we had to choose our ‘gun for hire’, and you’ll be damned if you thought I wouldn’t choose the goodest boy ever, Boomer. So on we went, down to take down the bad guys in the same situation seen in the trailer. Granted, I did die the first time I tried to take ’em all down, so on my second attempt I tried coming from the back around the side of a house.

The best part about Boomer is you can send him in to bat for you, and sometimes he even brings weapons that he’s looted back with him. You can target an enemy and he’ll go out and attack (and kill) them, but the downside is your enemies will then start shooting at him, and probably you.

Using my tactical advantage behind the house, I was able to pick off the rest of the enemies one by one, and ‘liberate’ the town. People moved back in, and I picked up a nice quest from the lady at the bar.

Our booth attendant stressed at this point that we could follow the quest marker or simply explore what Montana has to offer. I found a conveniently-parked semi out the front of the bar, so I jumped in and took it for a spin. A few hundred metres up the road we ran into (or more accurately over) some hooligans, then realised how close we were to the quest marker and headed in that direction.

Our quest, so it happened, was to take an old aircraft out for a spin and bomb some silos. Ah, Far Cry. You never cease to amaze. I must say the flying controls were very streamlined, and chasing down an enemy pilot was super satisfying in its own right. Oh and by the way; I got in a firefight and accidentally threw dynamite at Boomer… a few minutes later he came back. So he’s immortal? Yet to be determined.

As a whole, the demo felt very smooth and well-executed. The weapon wheel even has a baseball bat, and the one we had equipped had the stars and striped plastered onto the side of it. It’s Far Cry at its most centrally wacky, so fans of the series will love this.

That was pretty much everything I managed to squeeze into the half hour. The guy next to me was fishing, so there’s no saying just how much freedom you’re gonna have in Far Cry 5. Keep an eye out for more on the game’s story in the lead up to release. 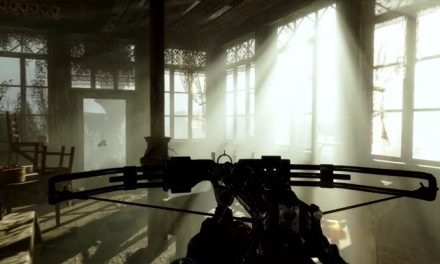 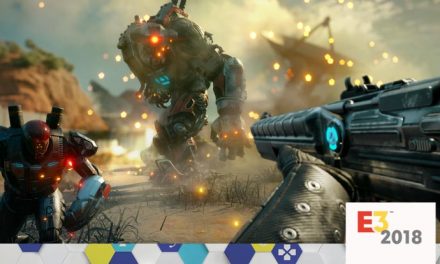 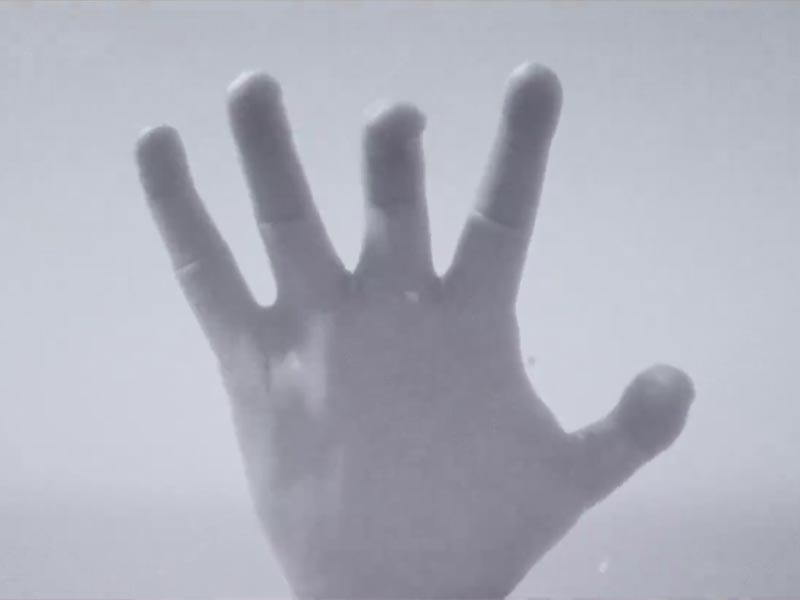 Watch: The Evil Within 2 E3 trailer 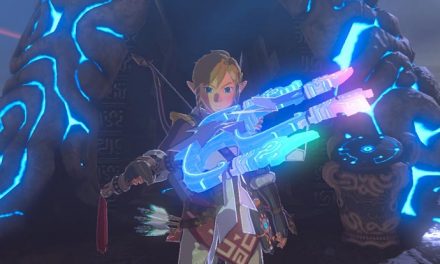