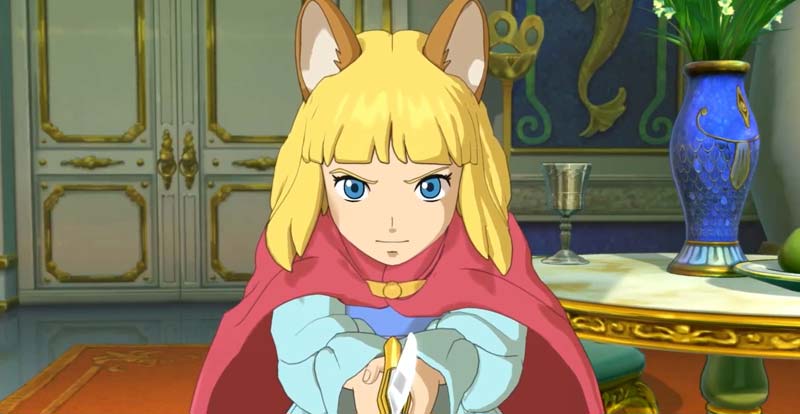 If, like us, you’re really looking forward to Level-5’s collision of deep storytelling and full-on battles Ni no Kuni II: Revenant Kingdom, then – as the headline suggests – we have some pooey news.

Originally due for release in November this year, it’s now been pushed into 2018. The news isn’t too bad though, as it’s now scheduled for January 19.

This was announced in a video message from Level-5 CEO and president Akihiro Hino, wherein he also clarified speculation of a multiplayer mode in Revenant Kingdom from E3. In short, there won’t be one.

You can view the full message below, and see why so many are excited for Ni no Kuni: Revenant Kingdom when it releases below that, via some actual gameplay footage. 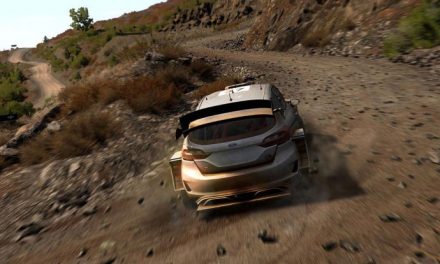 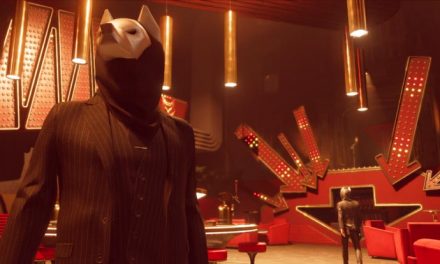 What on earth is Deathloop all about, anyway? 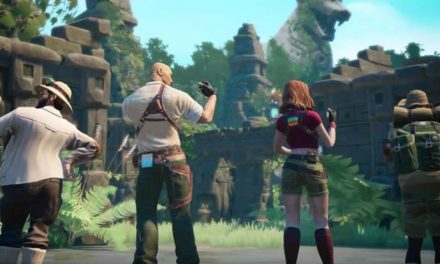 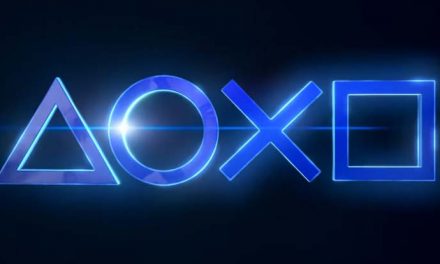