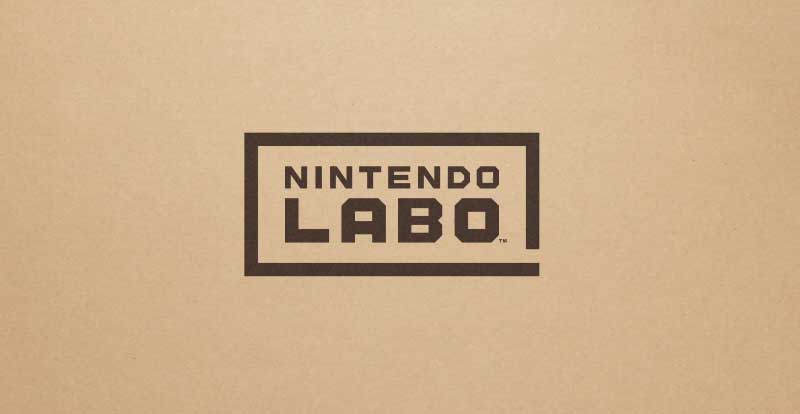 Strap in, boys and girls – it’s time for another episode of ‘How weird can Nintendo possibly get?’

In this week’s instalment, we take a look at the newly-announced Nintendo Labo – essentially self-constructed cardboard accessories for your Nintendo Switch.

Sound weird? It is. It’s hard to explain without a video, and the trailer’s below for you to blow your minds with, but basically in April we’ll be getting a bunch of cardboard sheets for our Nintendo Switches. They’ve all got little pop-out sections and foldy bits that, when built using the instructions found on your Switch console, will come together to turn into the likes of a fishing rod, tiny house, or even a racing set (?!).

That’s all there is to it, really. Leave it to Nintendo to come up with something as wacky as this, but hey, I’m there. It’ll be interesting to see how much they end up charging us for Build Your Own Accessories, but I want to see more on how it actually works. And you’d hope that the instructions are simple enough to follow – although I’m sure parents of young kids are more than willing to give it a crack if the children can’t manage it themselves.

Start stocking up on your textas and other various decorating utensils now – Nintendo Labo launches in April.

UPDATE – they’re calling the cardboard bits that hold the Joy-Cons ‘Toy-Cons’. This just gets better.

It’s also just been announced that the accessories will be available as part of one of two ‘kits’ – the Robot Kit and the Variety Kit. See below for the description straight from the press release:

With the Variety Kit, you can create many different Toy-Con, including Toy-Con RC Car, Toy-Con Fishing Rod, Toy-Con House, Toy-Con Motorbike and Toy-Con Piano. The Variety Kit will launch with a suggested retail price of AU$99.95.

Toy-Con RC Car: Insert the Left and Right Joy-Con into your newly built RC Car and control its movement using touch screen controls on the Nintendo Switch. The HD rumble feature in the Joy-Con controllers will cause vibrations that move the car in the direction you choose. Materials to construct two RC Cars are included.

Toy-Con House: By inserting various assembled blocks into openings in the sides and bottom of the House, you can interact, feed and play games with a cute creature on the front-facing Nintendo Switch screen. Each differently shaped block is detected by the IR Motion Camera on the Right Joy-Con inserted on top of the House.

Toy-Con Motorbike: Insert each Joy-Con into an assembled set of handlebars to drive a motorbike on the Nintendo Switch screen. Pressing the ignition button starts the engine, twisting the right handle activates the throttle, and leaning your body or turning the handlebars left and right controls the motorbike.

Toy-Con Piano: After assembling a beautifully crafted 13-key piano and inserting the Nintendo Switch console and Joy-Con, you can create your own music by pressing different keys. You can even insert different assembled knobs to create new sound effects and tones.

Toy-Con Robot: Create a wearable robot suit, and insert the Left and Right Joy-Con into the designated slots on the backpack and visor to assume control of the robot, which is shown on the TV when the Nintendo Switch console is docked. Enjoy a variety of fun game-play experiences, including Robot mode, where you can destroy in-game buildings and UFOs. The Robot Kit will launch with a suggested retail price of AU$119.95. 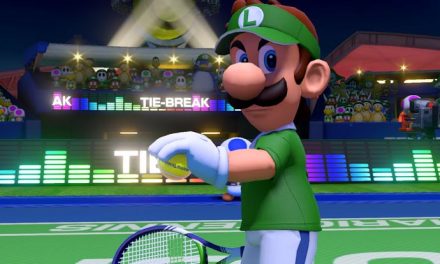 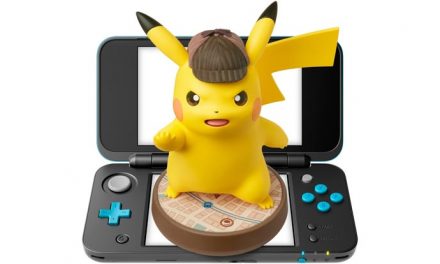 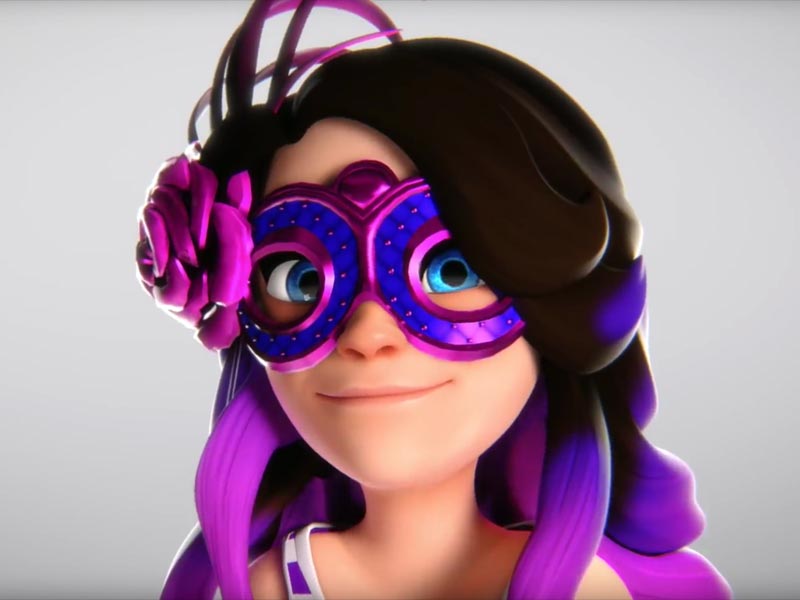 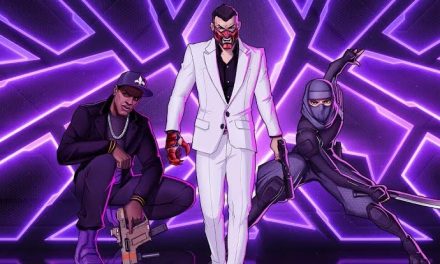