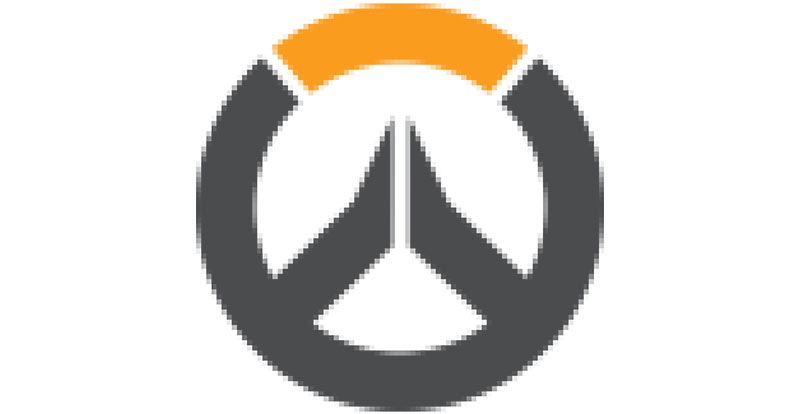 We’ve seen a lot of cool game-related merch in our time, but this may be up there with the coolest. Yes, we’re going to get LEGO Overwatch sets.

The news comes ahead of The Licensing Expo 2018, and Activision Blizzard are really hitting the flogging of Overwatch products hard.

There’s been no announcement yet as to what the Overwatch LEGO sets will entail. Will they be a range of things like the LEGO Minecraft series (which was a bit average because, well, it was hardly a stretch, was it?), or maybe – and this would be better – additions to their Funko-like ‘Brickheadz’ range?

Beyond the exciting LEGO news, we’re set to see all manner of other Overwatch products let loose out there, including releases from Hasbro (Overwatch Nerf – seriously!) and clothing from Uniqlo.

The licensing blitz doesn’t stop there though, with Call of Duty: Black Ops 4 also set to get the treatment – including figurines and a Monopoly game – and Crash Bandicoot, Spyro the Dragon and Destiny stuff also promised.

Get on board with Overwatch – including Pop! Vinyls – at JB Hi-Fi. 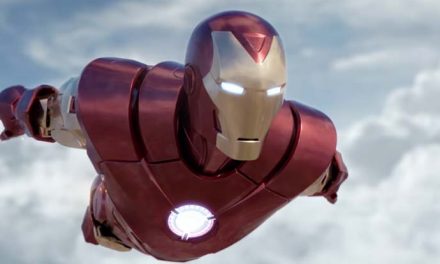 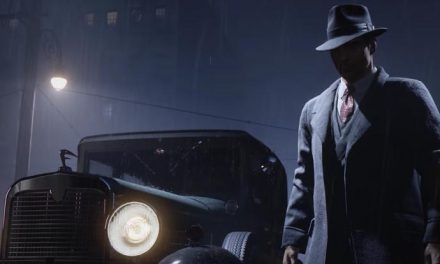 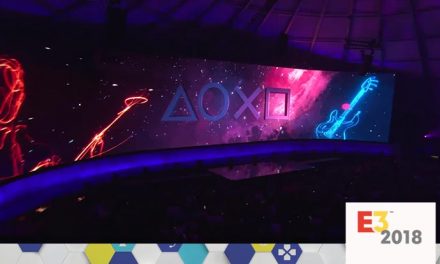 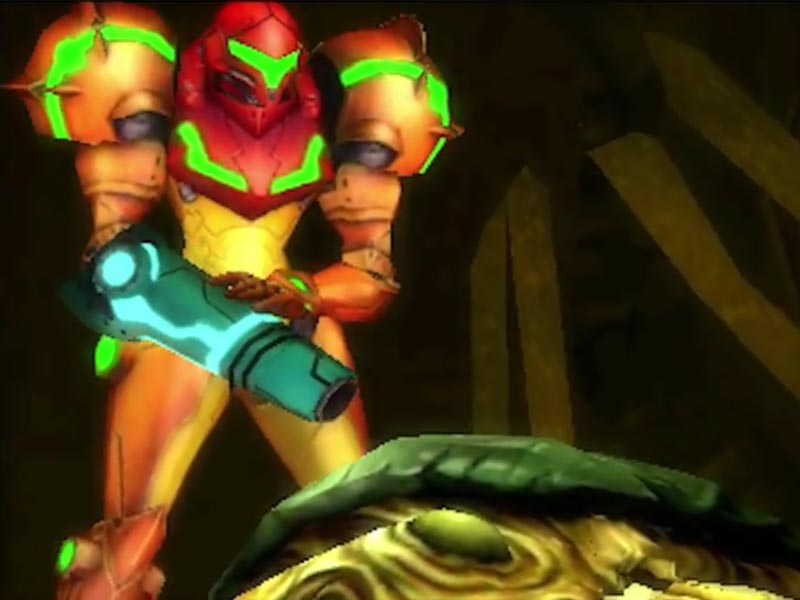