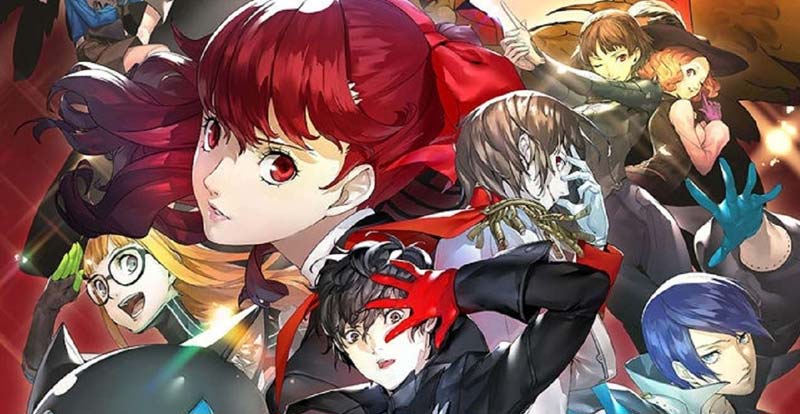 We know what we’ll be doing on March 31 next year, and that’ll be getting right into PS4 exclusive Persona 5 Royal!

While it isn’t a purely new Persona game – if it was there’d most likely be a ‘6’ in there somewhere – this one does add a mass of new stuff to 2017’s Persona 5.

As well as a new Phantom Thief in Kasumi Yoshizawa, there will be new locales and things to do in them over a wholly new semester story.

Persona 5 is quite a time sink, but it’s such a joy that we’re sure we won’t be the only ones revisiting Shujin Academy next March.

Persona 5 Royal is available for pre-order now at JB Hi-Fi, either in a launch edition steelbook or the wild Phantom Thieves edition, which will include an official Joker mask with stand, a collector’s box, an art book, a soundtrack, steelbook case and dynamic PS4 theme code.

Here’s a look at some of what’s in store for us: 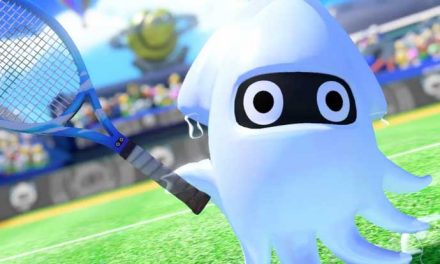 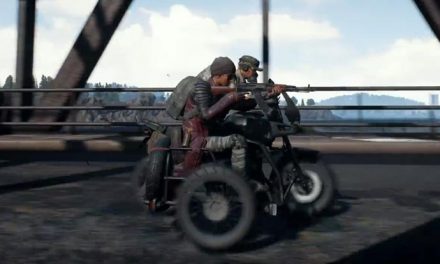 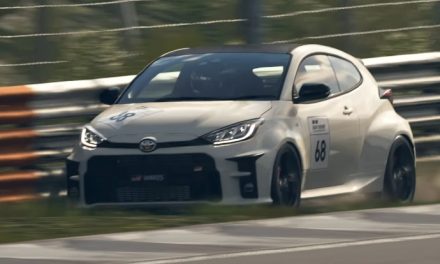 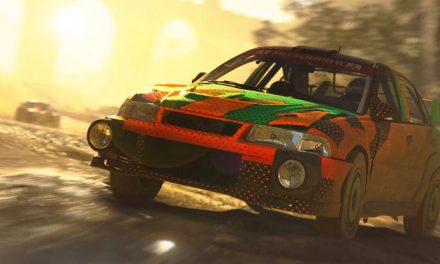