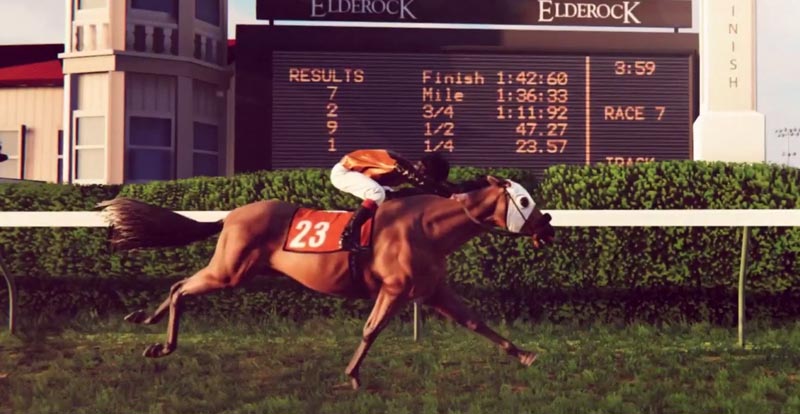 In what could be called a case of flogging a great horse, a game based on legendary Australian racehorse Phar Lap is coming very soon.

Entitled Phar Lap Horse Racing Challenge, a teaser trailer has dropped which tells us absolutely nothing about the game other than that it features horses racing.

But if you, like Lisa Simpson, just love those horsies, you’re sure to enjoy it regardless:

More helpfully, press info tells us that the game will feature realistic horses, grabbed via the wonders of motion capture technology.

Online racing will also feature, you can go all Dr Moreau and create your very own horse and let it loose on the world, and there’ll also be a story mode in which you build up a stable of – hopefully – champions. We also hope that jiggers aren’t an option.

It what may prove to be a controversial move, the game will also allow betting on in-game races. We’re guessing that it’s not for real money, but it isn’t the kind of normalisation of gambling that we’d like our kids exposed to (and the game’s M rating reflects this).

Phar Lap Horse Racing Challenge is set to race onto PS4 and Xbox One as of next week, more specifically on March 22. 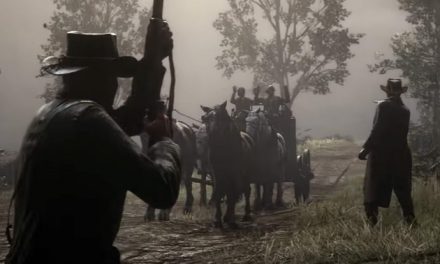 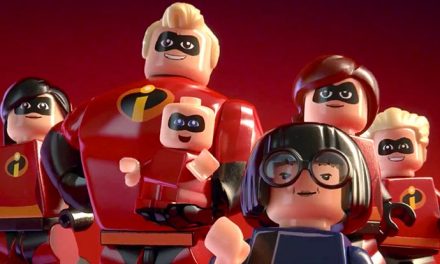 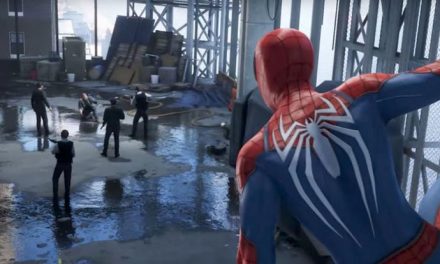 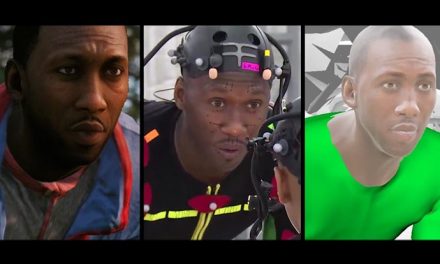