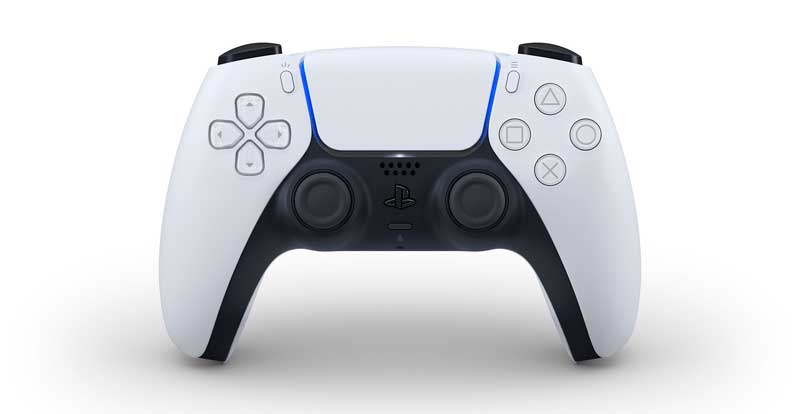 This coming Friday morning, June 5, Sony were set to reveal a selection of games that would be available – or were in production – for the PlayStation 5. However, a decision was made overnight to delay the announcement in light of the protests in the United States – and indeed around world – following the death of George Floyd.

A statement on its Twitter page read: “We have decided to postpone the PlayStation 5 event scheduled for June 4. While we understand gamers worldwide are excited to see PS5 games, we do not feel that right now is a time for celebration and for now, we want to stand back and allow more important voices to be heard,”

At this stage, no confirmation of a new date has been revealed.

The PlayStation 5 is due to be released later this year. 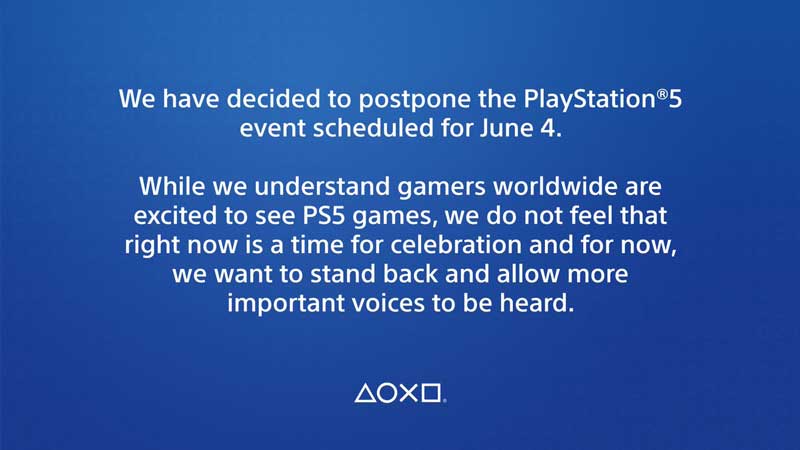 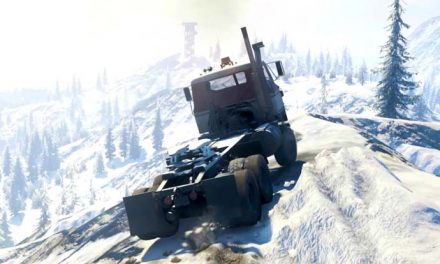 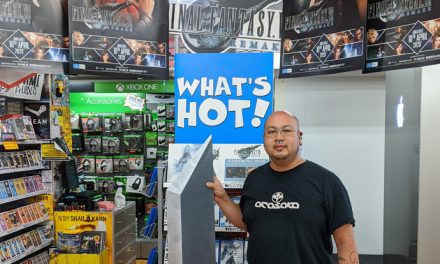 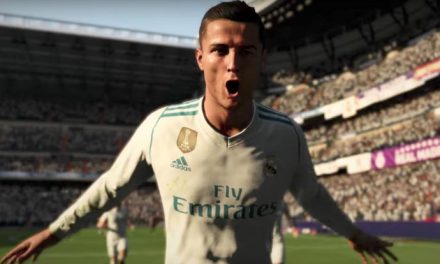 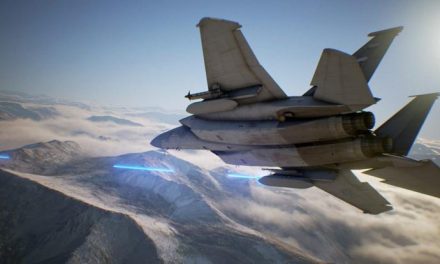