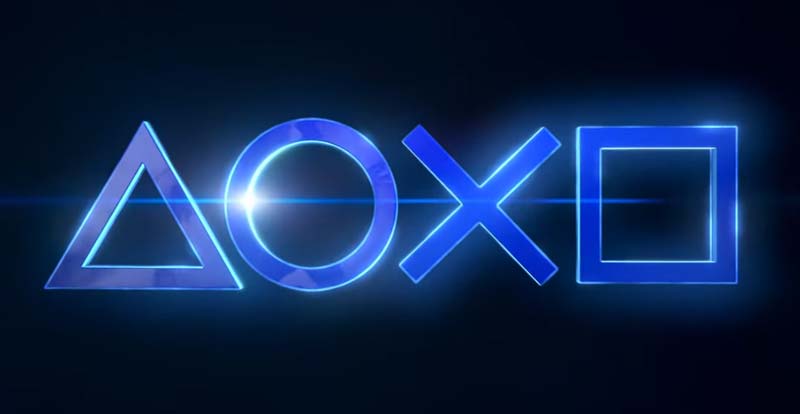 The new video, complete with (slightly) new logo, coincides with Sony’s unveiling of the PlayStation Studios brand, and will only feature on games from Sony Interactive Entertainment’s Worldwide Studios.

Yay, something more for us to skip when loading up a title and wanting to get right down to playing! 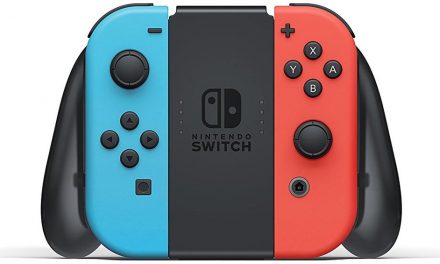 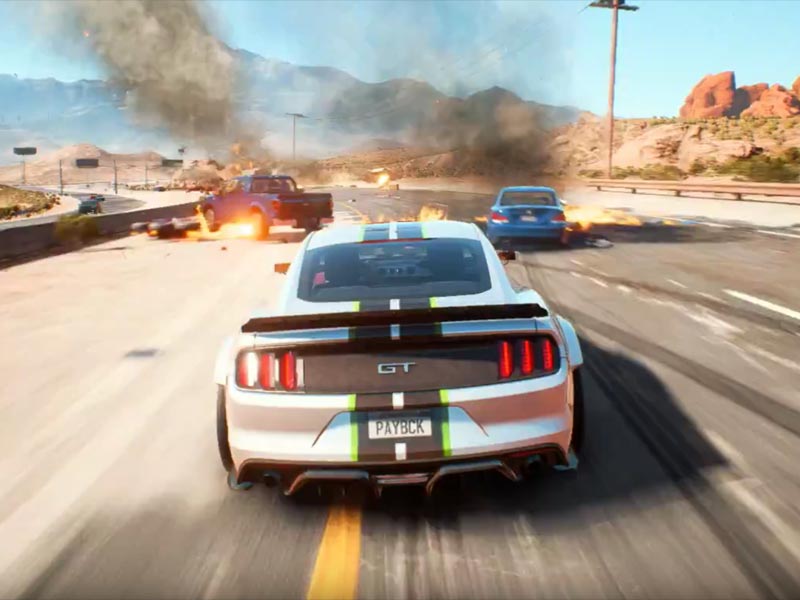 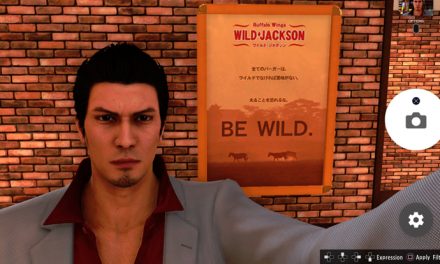