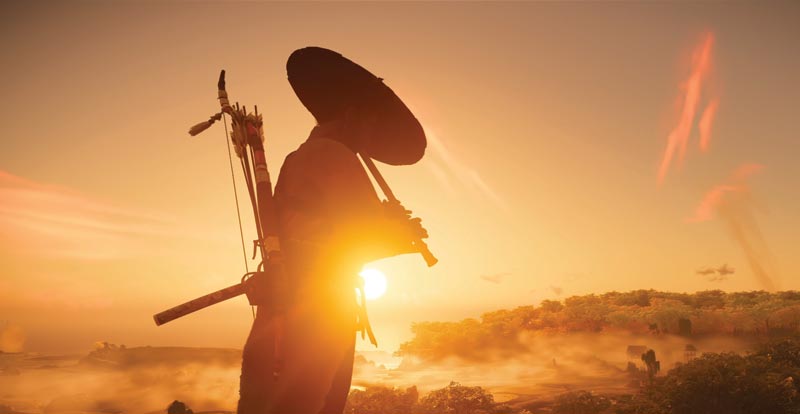 One of last year’s games of the year is back for a second round this month, as Ghost of Tsushima: Director’s Cut arrives on both the PlayStation 5 and 4. It’s packing a whole lot of new content, so let’s have a look at what to expect – and at some of the stunning PS5 graphics!

Chief amongst the new content that will have us revisiting the picturesque world of our protagonist Jin Sakai is the addition of an entire new island to explore, Iki.

All that developers Sucker Punch are initially letting on about Iki is that it will bring with it an entirely new story that introduces more characters, and will pack in “tons” of other original content. This is set to include new environments, armour for both Jin and his trusty horse, mini-games, techniques, enemy types and even new animals to pet.

As well as all of this new content, the Director’s Cut will deliver a raft of tweaks and updates to improve the already superb experience. All content that’s arrived since release – including the Legends multiplayer DLC – will also be packed into the one neat little package. Plus, if you’re already no stranger to the joys of Ghost of Tsushima on PS4, you’ll be able to carry forth any progress that you’ve made to the PS5.

As for PlayStation 5 exclusive features, there’ll be Japanese lip sync, made possible thanks to the PS5’s ability to render cinematics in real time. Haptic feedback and adaptive triggers also come into play for all parts of the game, as well as enhancements to 3D audio and “drastically” improved load times (impressive when it was no slouch on the PS4), plus 4K resolution options and framerates targeting 60 FPS.

Here are just some examples of the stunningly beautiful graphics that we can look forward to: 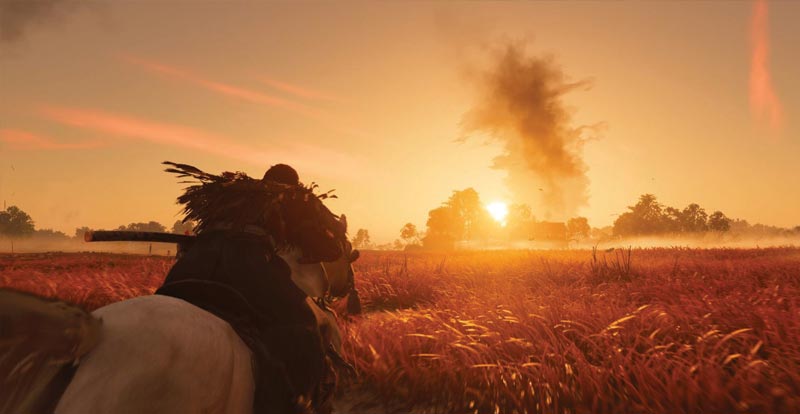 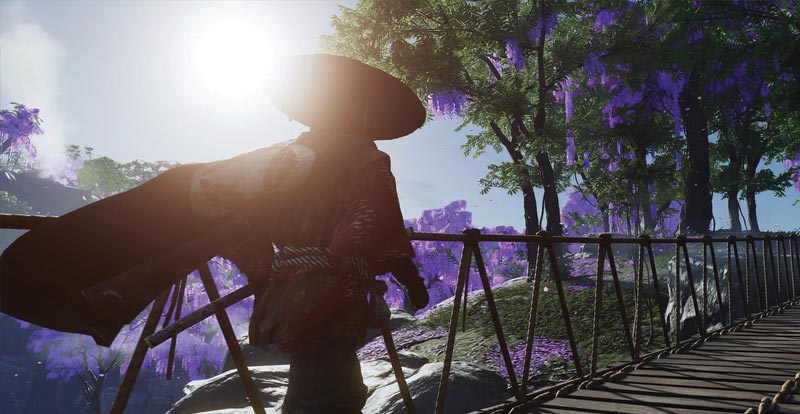 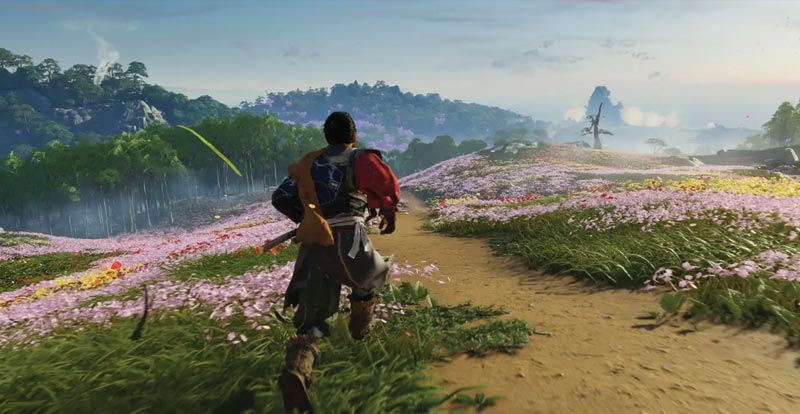 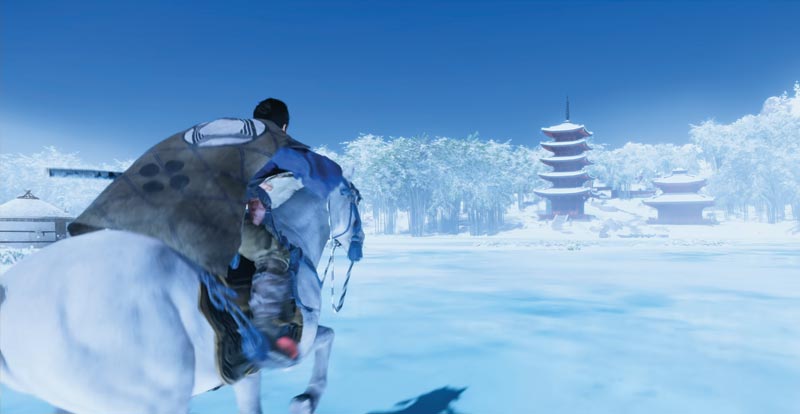 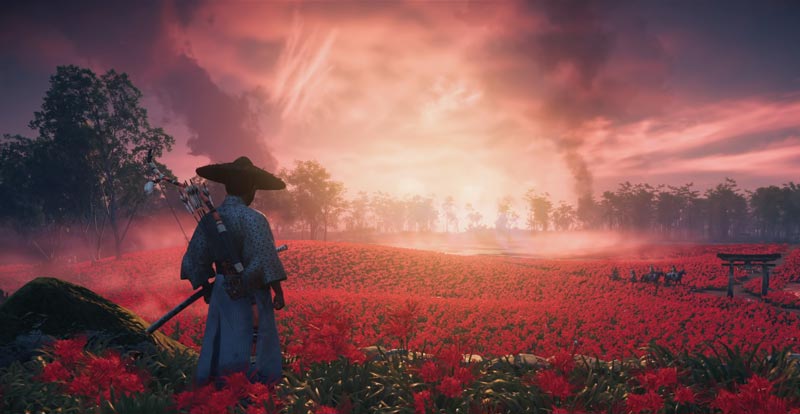 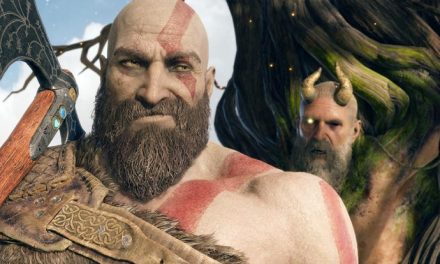 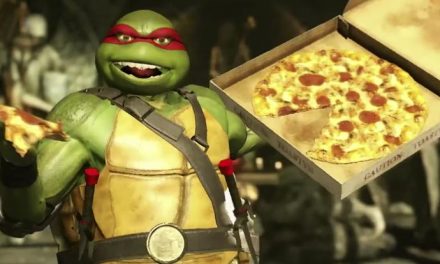 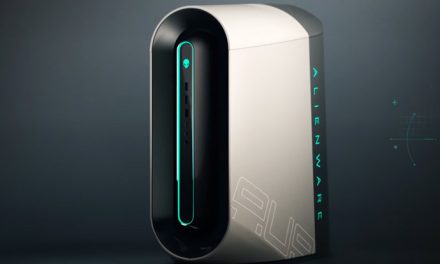 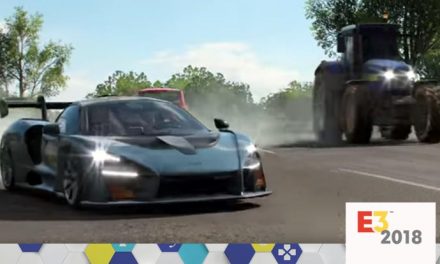