It’s renowned as one of the most challenging games series ever, and unless you’re some sort of sword-wielding savant you’ll die lots. But hey, at least you’ll look mighty good when you do!

Dark Souls: Remastered hits PS4 and Xbox One on May 25, and Nintendo Switch later in 2018. 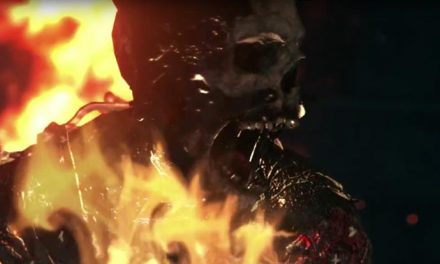 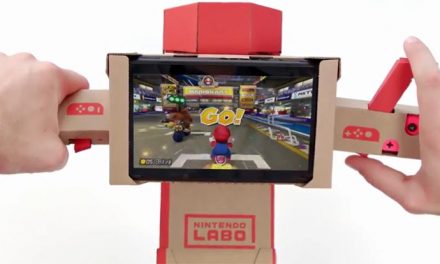 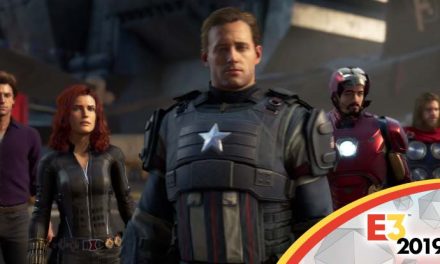 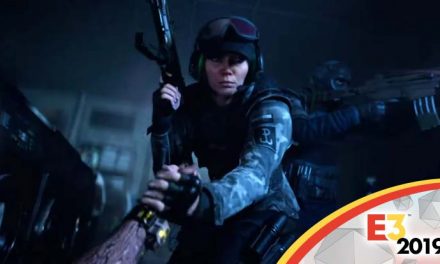