The trailer’s stunning vision has been captured entirely from in-game footage, and gives a detailed look at many of the various game actions that we’ll be getting into. It’s just the start, too, with deeper gameplay delves promised soon.

Do you go for honour, or are you one low-down, despicable varmint? 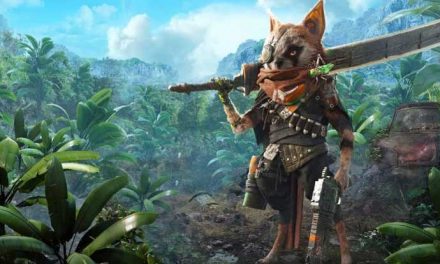 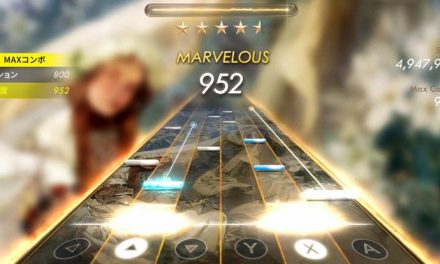 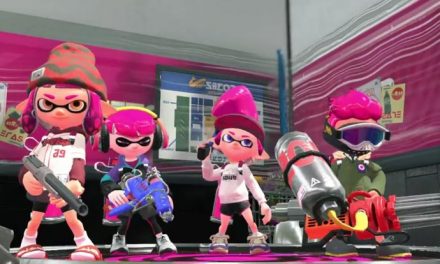