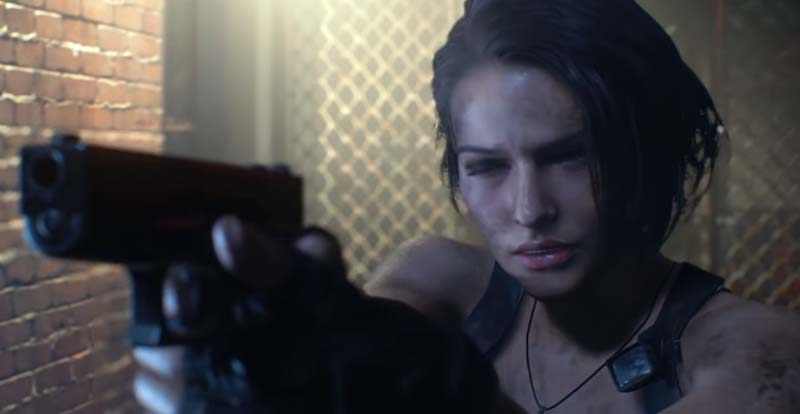 We can get a taste of the upcoming Resident Evil 3 remake right now, as a playable demo has dropped!

Available now for PS4 and Xbox One, the demo allows players to step into the boots of Jill Valentine, as she teams up with Carlos Oliveira and the U.B.C.S. to evacuate civilians from a crumbling Raccoon City.

It’s worth making your way to the end of the demo, too, as you’ll be rewarded with an exclusive new cinematic trailer.

Plus, the demo includes a Mr Charlie scavenger hunt. There are 20 Mr Charlie statues strewn across Raccoon City to seek and destroy, and they’re not necessarily a doddle to discover.

It’s all happening in Raccoon City! 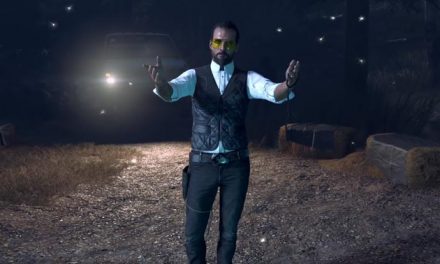 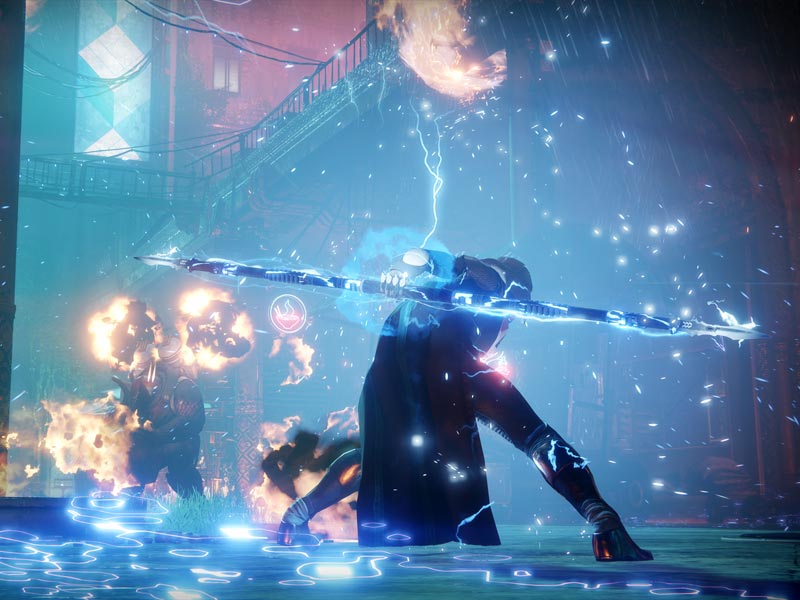 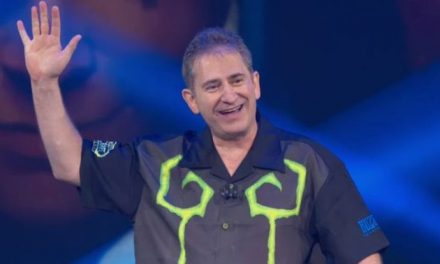 Blizzard co-founder has had enough of presidency 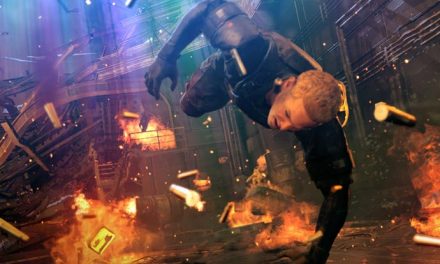