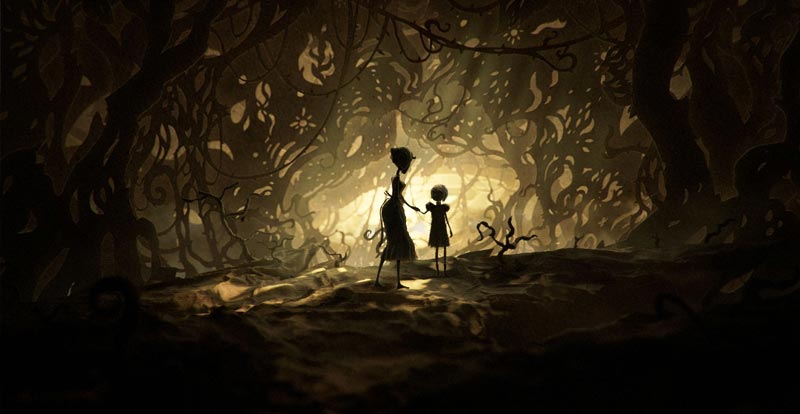 Resident Evil – It takes a Village to raise the dead!

Survival horror fans have every right to be excited for the eighth main Resident Evil game, Village – which they’re stylising as VIIIage.

We wonder if they had the title then worked backwards?

Here’s the official word on the story: “Years after the tragic events of Resident Evil 7 biohazard, Ethan Winters has started over with his wife Mia, finally living in peace and putting the past behind them. However, Chris Redfield, the legendary hero from previous Resident Evil games, suddenly disrupts their life, throwing a devastated Ethan into a new and twisted nightmare in search of answers.”

Resident Evil Village is slated for a 2021 release. Here’s the latest trailer: 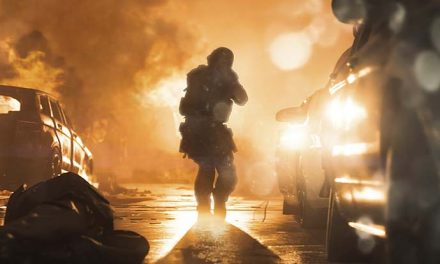 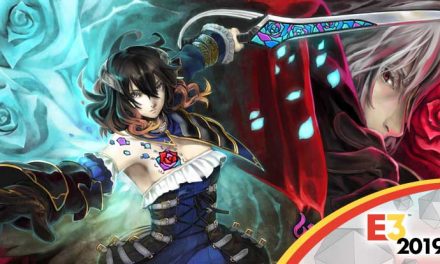 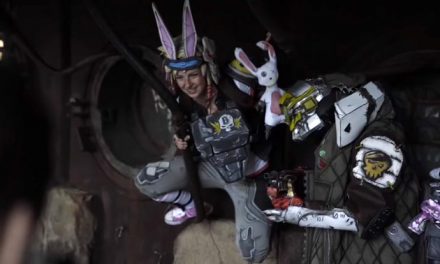 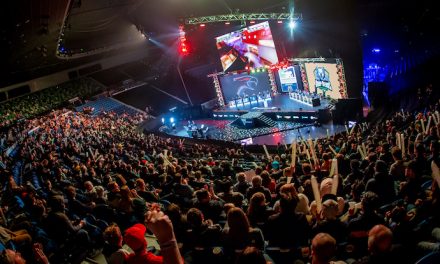