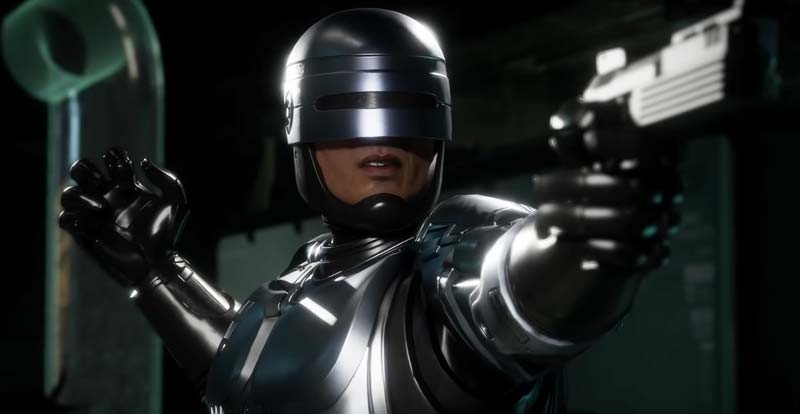 OK, we’re not sure what’s cooler about the upcoming Aftermath expansion for full-on arcade biffo sim Mortal Kombat 11. Is it the arrival of RoboCop, or the return of ‘Friendships’?

The massive new paid update to Mortal Kombat 11 will bring new playable characters – Fujin, Sheeva and, as we’ve already given away, RoboCop. Even better, everybody’s favourite cybernetic police officer will be voiced by the original actor, Peter Weller

Beyond this, Aftermath will expand the MK story campaign with a new cinematic narrative centred around trust and deceit. To quote the official line: “Fire God Liu Kang, the new keeper of time and protector of Earthrealm, must now enlist the help of unlikely allies and familiar foes to forge a new history as the fate of two worlds hang in the balance.” 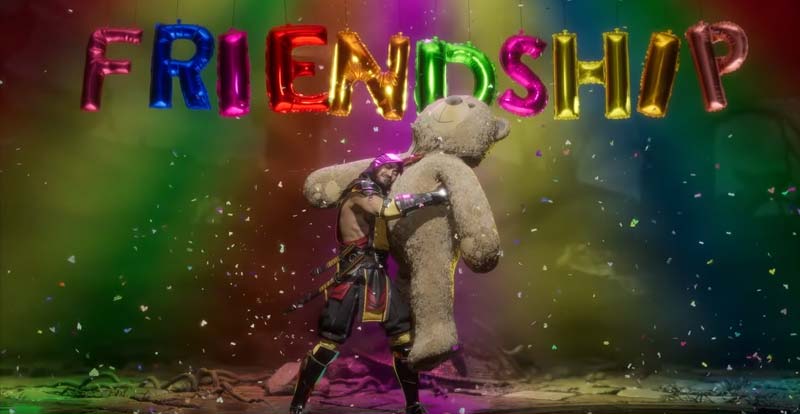 Additionally, all Mortal Kombat 11 owners will gain access to new stages, including the return of the ‘Klassic Dead Pool’ and ‘Soul Chamber’ arenas, accompanied by ‘Stage Fatalities’ finishing moves that use the environment to destroy opponents, and the mad ‘Friendships’ feature from back in the game’s 1990s days, which allow players to take down their adversaries in sweeter ways than ripping spines out and suchlike.

Mortal Kombat 11: Aftermath is set to hit PS4, Xbox One and Switch on May 26. Get the original now and get practicing, available at JB Hi-Fi here. 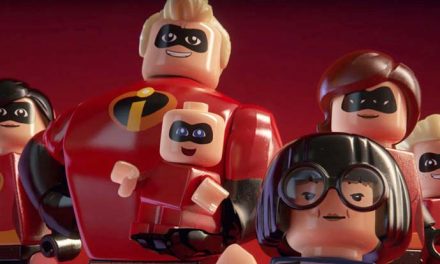 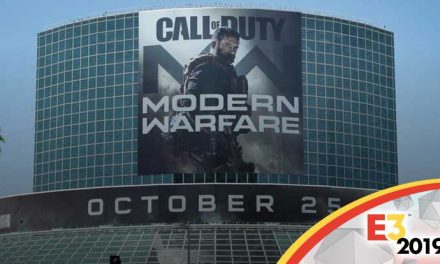 What’s coming up from Activision? 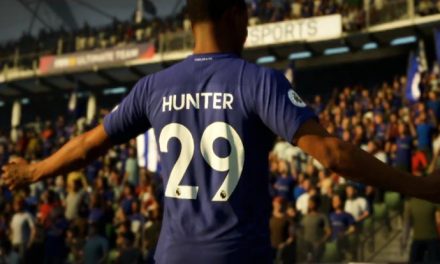 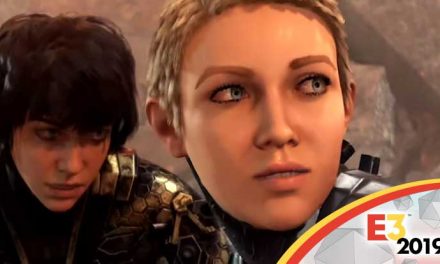