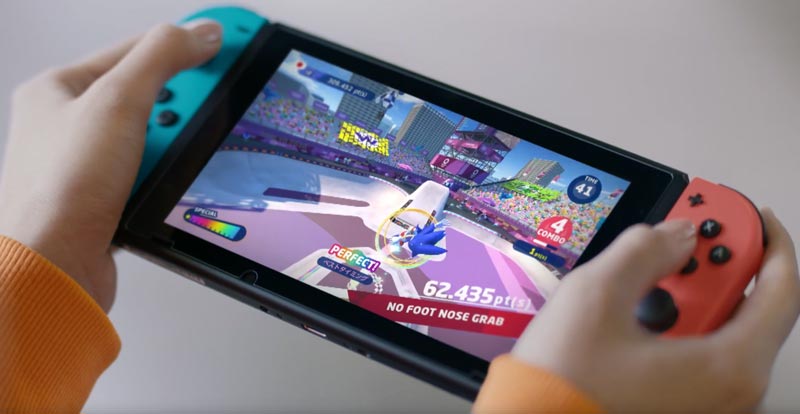 They’ve all been announced in what is a quite moving trailer featuring 1964 Tokyo Olympics weightlifting champion Yoshinobu Miyake. You can watch it just a bit further down this page.

The four games – with a note that names are subject to change – are:

The non-Mario/non-Sonic game is due to hit PS4, Xbox One and Switch, with Mario & Sonic at the Olympic Games to be a Switch exclusive (because: Mario). The other two are mobile games.

They’re all set to drop closer to the actual Olympics, which are scheduled to commence on July 24 2020, and run (and swim, and throw, and…) until August 9. 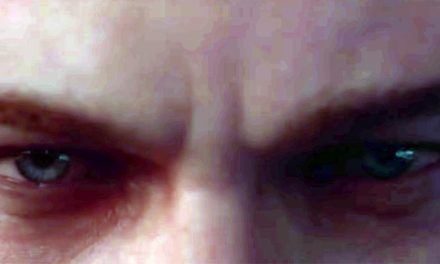 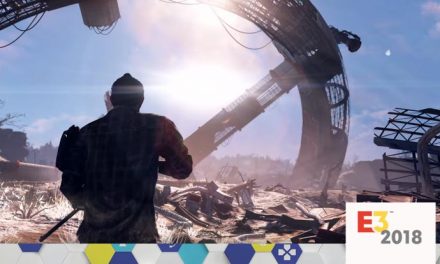 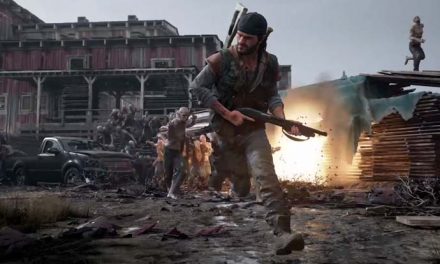 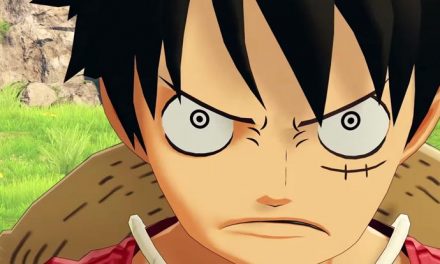 A little look at One Piece World Seeker