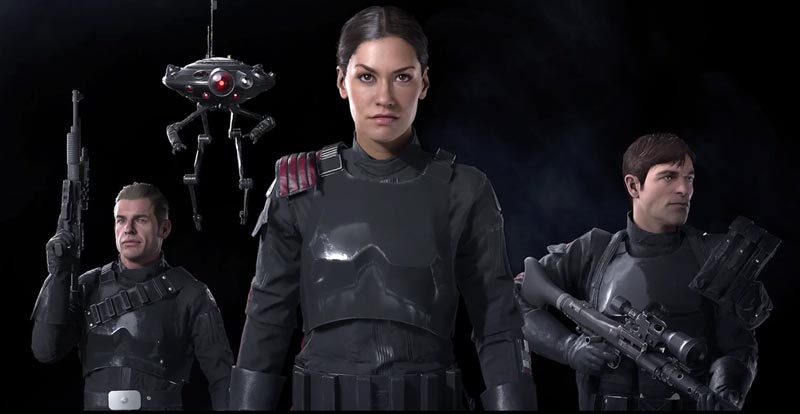 Have you been wanting to know more about the post-Return of the Jedi story in EA’s Star Wars Battlefront II?

Here you go, then! Pop behind the scenes and find out more about the epic space tale directly from Lucasfilm people, the game’s developers and some of the actors – including the star of the single player campaign, Janina Gavankar (who plays Iden). Oh, there’s a bunch of cool gameplay and other footage, too. 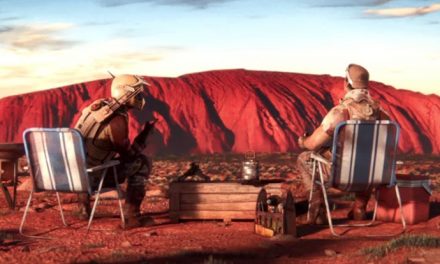 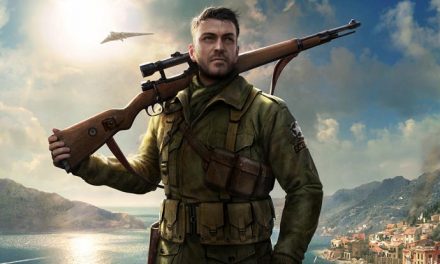 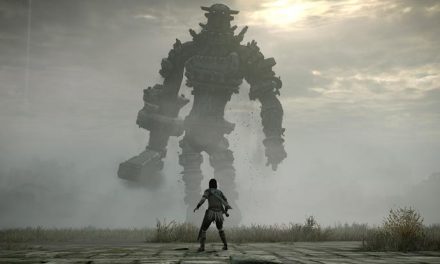 Get your arty on for Shadow of the Colossus 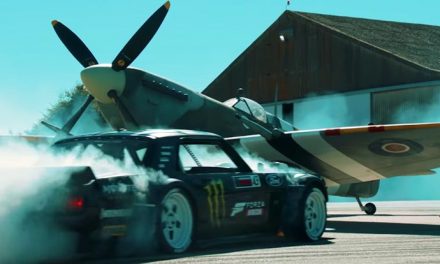