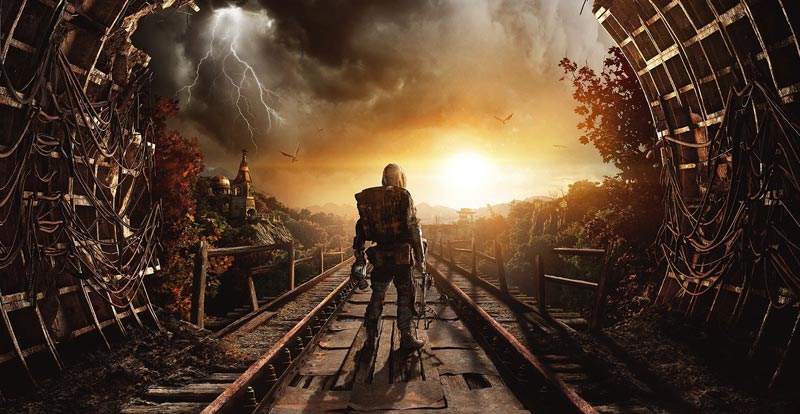 Metro Exodus sees the Metro series shift from the mostly claustrophobic train tunnels to an above-ground focus on post-apocalyptic Russia. We stepped out of the metro system and have seen the light.

Like The Witcher 3, Metro Exodus is the kind of threequel where intimate knowledge of the preceding titles isn’t essential. Similarly, developer 4A Games shifts away from linear locales and empowers players with an open gameplay approach in Exodus – all in a package with mainstream appeal.

Before Metro mainstays light their torches, “mainstream” doesn’t equate to “cakewalk”. This is still very much a Metro game. Where the original was inspired by Half-Life, Exodus feels more Half-Life 2. Cramped corridors give way to sprawling explorable hubs, though you’ll still encounter the former.

The Fallout-like gameplay loop returns, particularly as it relates to the rewards acid-rained down on no-corner-unturned looters. You’ll quickly learn that Exodus is a survival game first and a shooter second. Outside of some iffy AI fails, this isn’t a condemnation of the core shooting; rather, it’s a commentary on how developer 4A Games wants you to play.

Fighting human opponents and raiding camps is worth paying the ‘lead price’ for a shot at lovely loot. But battling the not-so-friendly irradiated fauna or missing your shots will have your limited arsenal running on empty as your swear jar runneth over. This means it’s better to avoid the extremely wild wildlife and is a constant reminder to embrace the intended pace of Exodus: slow and cautious. 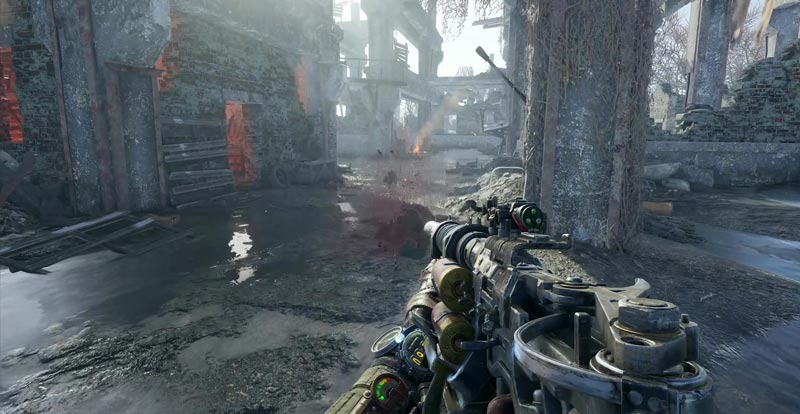 There are times when you’ll be ambushed and have no choice but to go loud, but as with exploration, Exodus rewards the methodical player. Plot your incursion path with a handy map.

Scout from afar with binoculars. As you move in, a convenient wrist light lets you know when you’re visible to baddies. Pacifists can toss cans to distract guards and sneak on by. For bloodthirsty ninjas, there are silent throwing knives to toss and whispering silencers to slap on compatible weapons.

Crafting outside of combat is an absolute must. Tweak weapons, conjure knives, or forge live-saving medkits from your newfangled backpack. But you’ll have to sniff out full-fledged crafting benches to make the vast majority of your ammunition. This isn’t as essential as it is highly recommended: after all, you really don’t want to be caught outside in the bullet rain with your mags dry.

Again, fighting isn’t always the answer. When you come up against spiders the size of Shelob’s kids, steel your resolve and spark a lighter. These supersized creepy-crawlies have adamantium-like exteriors as far as firearms are concerned, but they’re vampirically flawed when it comes to the light of a not-so-poxy lighter flame.

It’s this kind of diversity in foes – from bipedal and lumbering varieties, to stalking and scurrying types – that keeps the fighting fresh when the glowing brown stuff hits the fan. This variety also carries over to the different locales whose presentation ranges from colourful autumn to arid summer.

Each location comes complete with different enemy types that force you to mix things up. Sometimes the gameplay changes are organic and player-driven, other times 4A pulls a fast one and you’re left in bandit territory with only a crossbow to fight back.

Metro Exodus may not be your average bullets-to-the-wall digital genocide simulator, but it does reward the patient, thinking player. This particular post-apocalyptic experience can’t emerge soon enough.

Metro Exodus is out for PS4 and Xbox One on February 15. 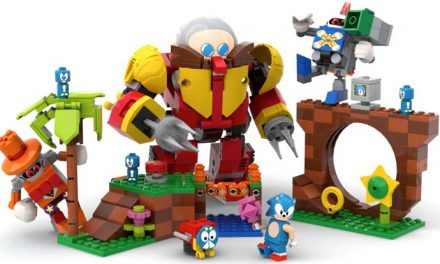 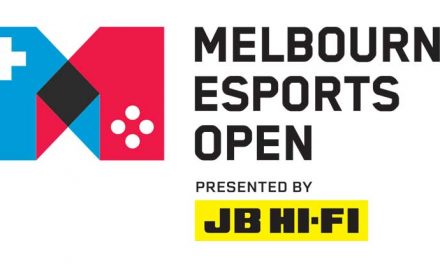 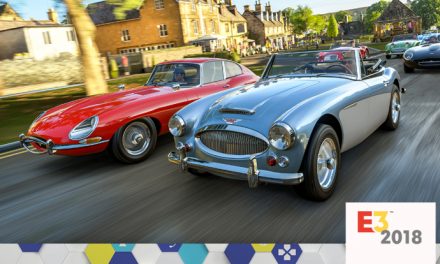 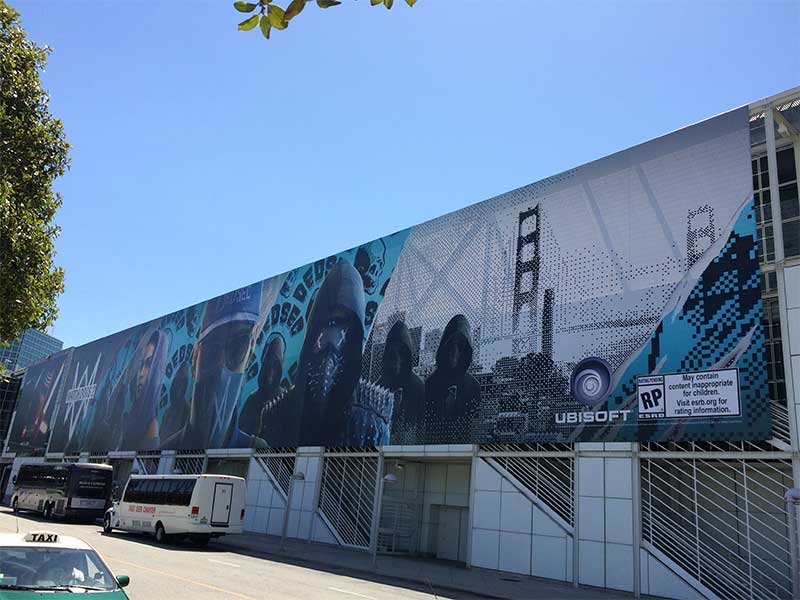