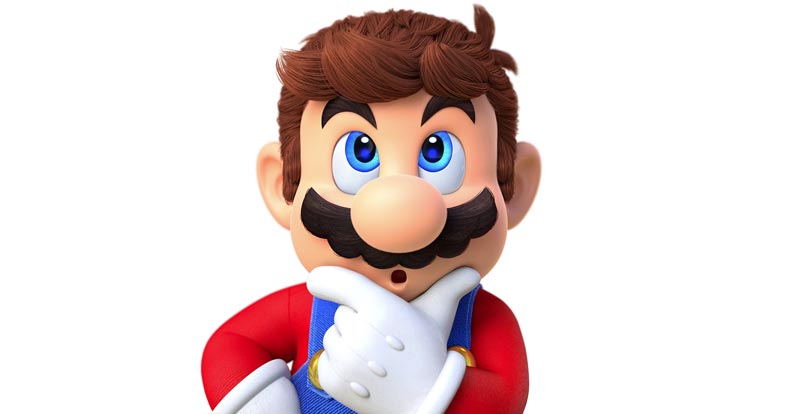 Considering Mario’s abilities, we’re pretty sure that he will indeed stay crunchy in milk upon the release of Super Mario Cereal from renowned brekkie sugar wranglers Kellogg’s.

While it’s set to be a concoction of mixed berries (not that we can spot any in there) and oaty stars surrounded by “power-up” marshmallow question mark boxes along with red AND green mushrooms, the actual cereal packaging can apparently be used as an amiibo to unlock “special content” in Super Mario Odyssey. 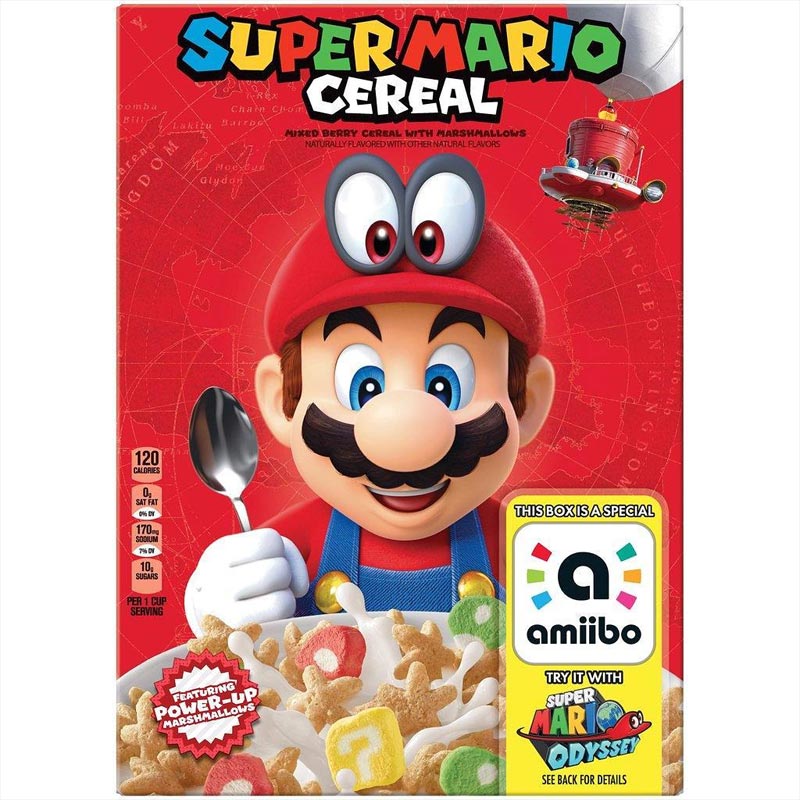 As to what a quick scan will add to the game, we don’t know. A makeover for Cappy? Coco the monkey would likely be out, because Donkey Kong… Maybe Tony the Tiger? Perhaps a touch of Snap, Crackle and/or Pop? What’s Sam Toucan up to these days?

This actually isn’t the first Mario breakfast treat, as the Nintendo Cereal System was available some three decades ago, which banged a bag of Mario food together with a Zelda one in the same box. 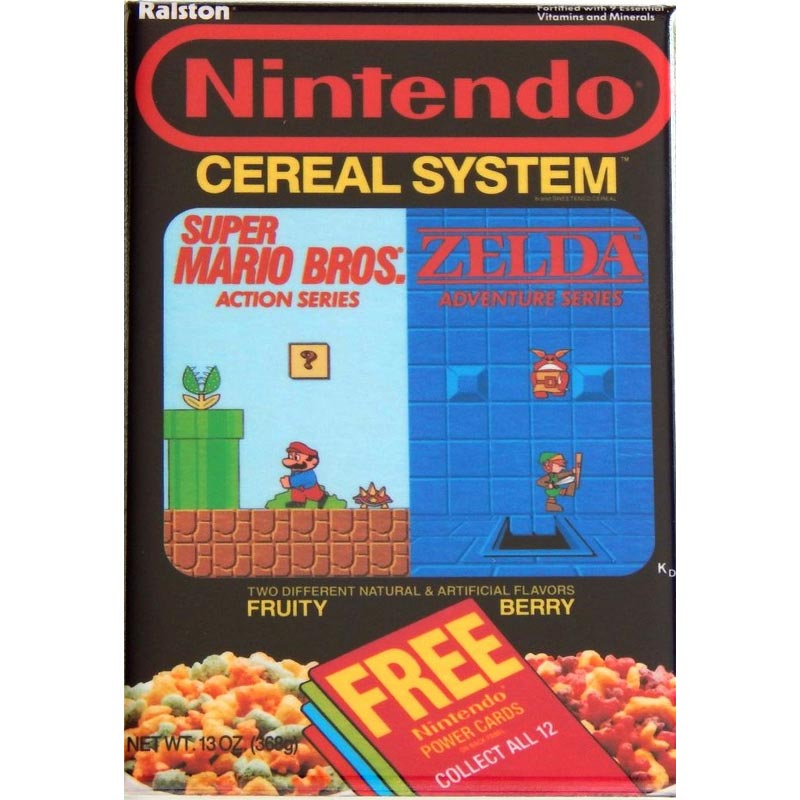 At this point we’ve been unable to confirm whether Super Mario Cereal will make it to Australia from its home of – you guessed it – America.

Lose yourself in Super Mario Odyssey at JB Hi-Fi. 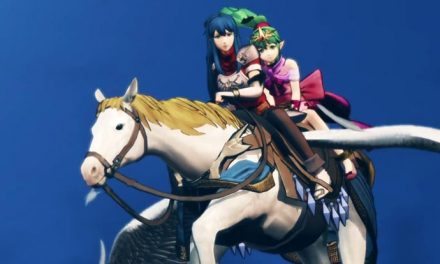 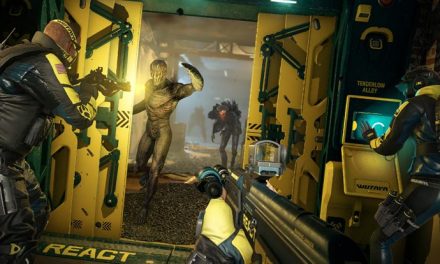