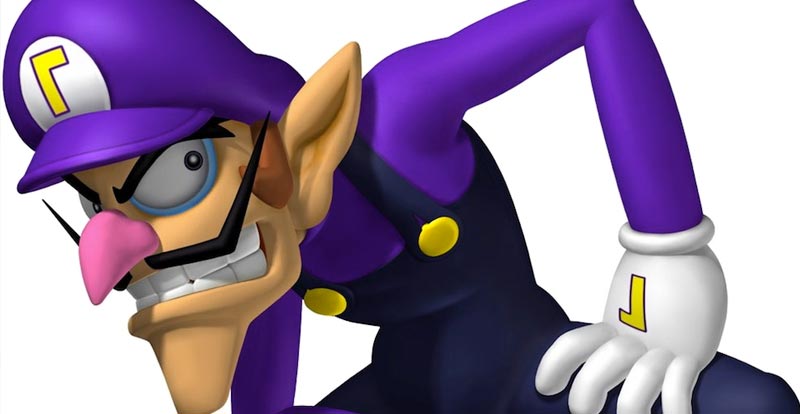 The final release roster of 74 fighters in Super Smash Bros. Ultimate is just one thing that’s been confirmed by Nintendo in their latest Direct. Their obvious lack of respect for Waluigi is another.

Yes, the Mario foe who bears an alarming resemblance to Tony Abbott (just try unseeing that now) has failed to earn a guernsey for this release, when pretty much every other character ever gets to go the biff. Heck, even objects have gazumped the purple one, with the piranha plant coming to the game! It will be one example of paid DLC – free for early adopters – while more characters have been promised over the year or so following release. Maybe there’s hope for Ton- erm, Waluigi after all?

In other new features, those who are into the online experience will be assisted by an app – Smash World – which will basically be a dedicated social media thing for Smash obsessives.

The other big reveal was ‘Spirits’. These are supporting characters that will deliver bonus power-ups to whichever fighter you’re playing with.

For much more detailed info, here’s the entire Smash Direct: 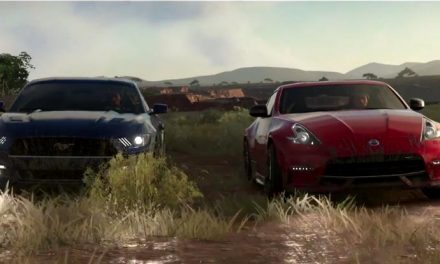 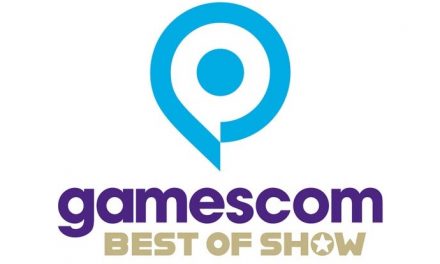 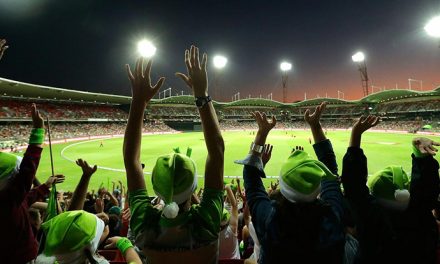 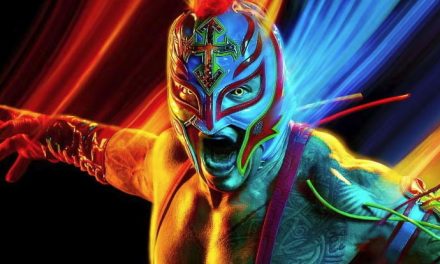