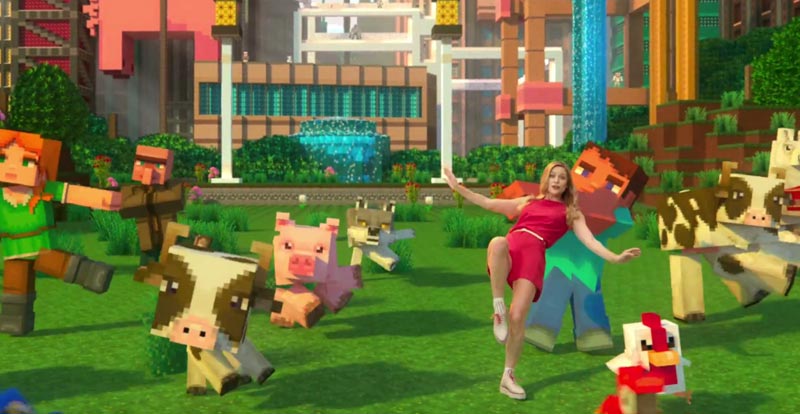 Supergirl – aka Melissa Benoist – has obviously been paid a lot of folding stuff to appear in the Super Duper Minecraft Musical.

Before you either hit up booking agencies or run to the hills, however, it’s just a promo for some forthcoming DLC. But it’s worked, as we’re writing about it here.

While the ability to make musicals in Minecraft would likely be kind of fun, the add-on isn’t nearly that interesting. The DLC is just ‘The Super Duper Graphics Pack’, which we presume will contain a whole bunch of allegedly super-duper graphical elements.

Despite our cynicism, the brief musical interlude is worth a watch, especially if you miss Benoist’s Glee days.

Dig into Minecraft at JB Hi-Fi. 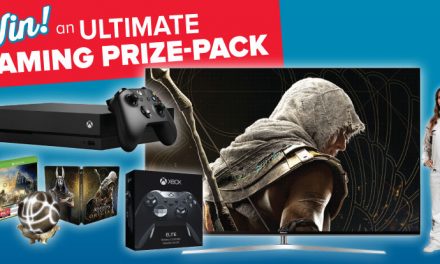 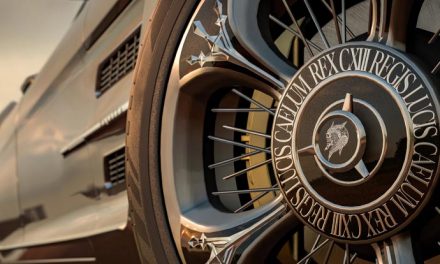 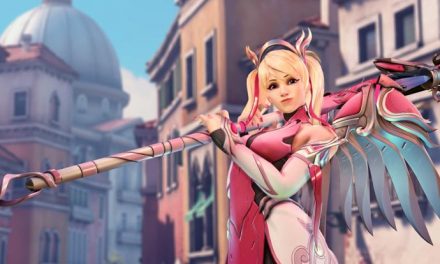 Overwatch getting in the pink for breast cancer research 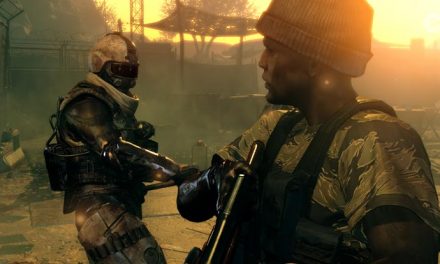