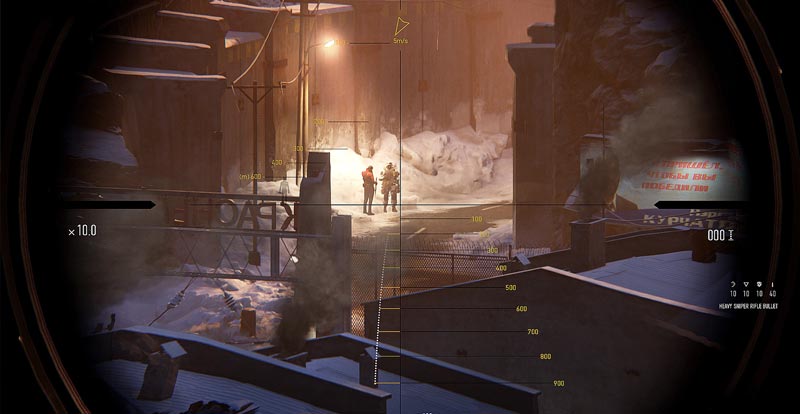 It delivers a bloodied taste of what’s in store, including several new-to-the-series features and mechanics. The most notable of these is the inclusion of dismemberment, which has apparently been a much-requested feature.

Boasting five maps and 25 contracts to complete, Sniper Ghost Warrior Contracts launches on November 22 for PS4, Xbox One and PC. 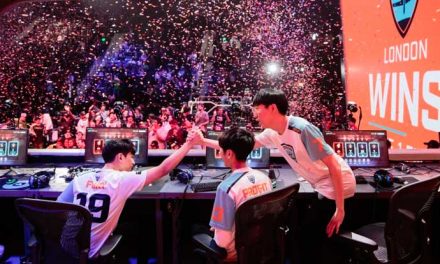 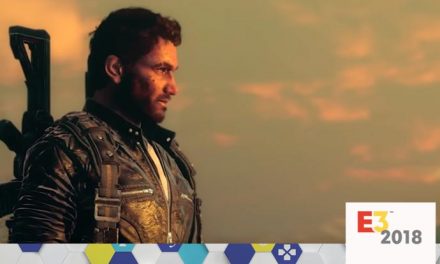 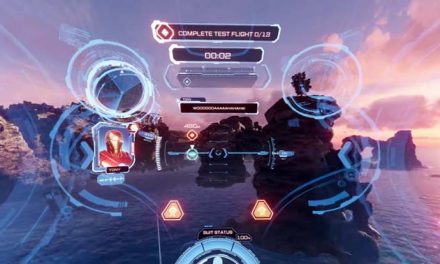