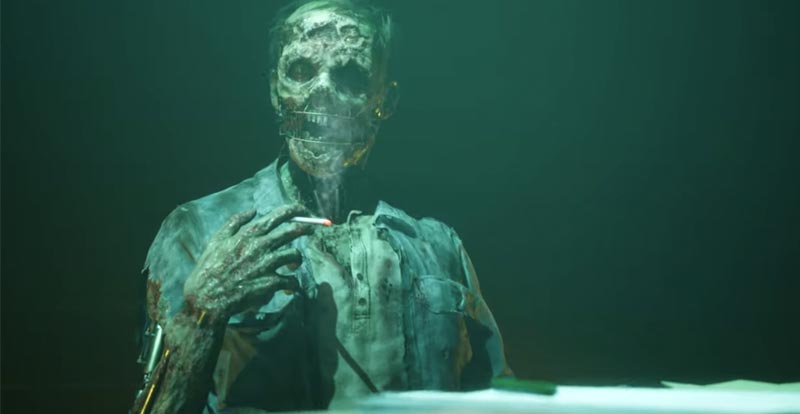 The Dark Pictures Anthology reveals The Devil in Me

There’s a fourth instalment in Supermassive Games’ very enjoyable Dark Pictures Anthology of cinematic horror games on its way this year, entitled The Devil in Me.

From the reveal trailer it looks like this one’s going for a little more of a traditional horror angle. With a booby-trapped hotel we’re getting some Saw vibes.

Synopsis-wise, things go like this: “The Lonnit Entertainment TV crew receive a pressing and mysterious phone call from a man called Granthem Du’Met, with a promise of a tour around a faithful recreation of the H. H. Holmes murder castle, an idea that Lonnit Entertainment founder Charlie Lonnit believes might just save his show. Oscar nominee Jessie Buckley stars as a member of this ill-fated crew that visits this strange hotel location, a place that quickly turns into a deadly trap made by their disturbed host, Du’Met. Observed, isolated, and manipulated like rats in a maze, it soon becomes clear that the crew’s check-out is compromised, and they will have to make some impossible choices that they might live to regret or just not live at all!”

Supermassive have been busy of late, with the recent release of The Quarry, which continued in the tradition of their classic PlayStation exclusive Until Dawn. Check out our review of that one here.

Set to hit PS5, Xbox and PS4 this spring, here’s a taste of what is to come in The Devil in Me: 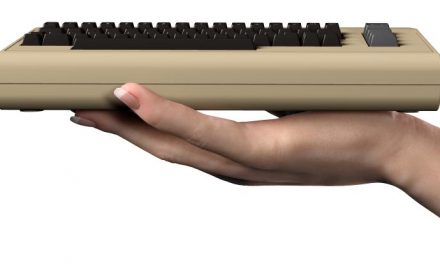 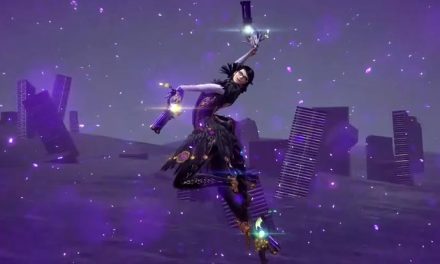 Bayonetta 3 has a date, sweeties 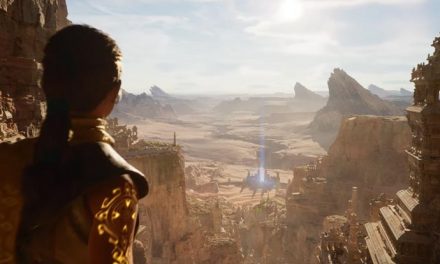 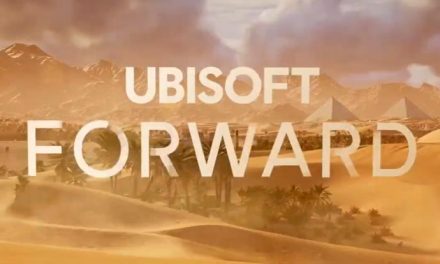 What happened today in Ubisoft Forward