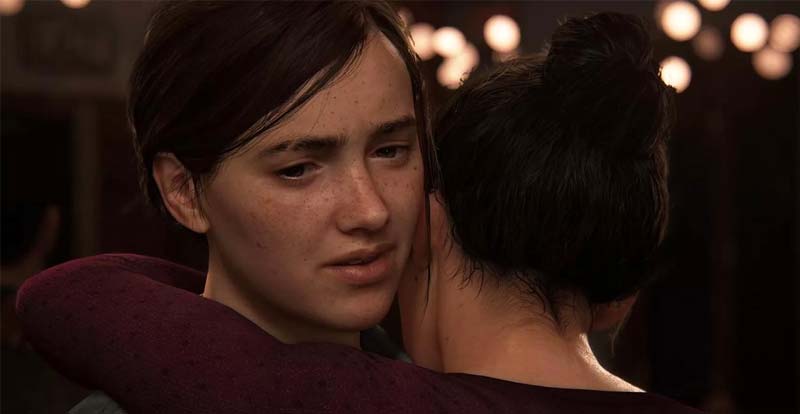 All of us excited for the upcoming February release of The Last of Us Part II will have to wait a bit longer, as the release has now been put back to May.

The irritating news that the massively-anticipated game has been delayed three months until May 29, 2020 came directly from the game’s director Neil Druckman, via the PlayStation Blog.

“It was during the last few weeks, as we were closing out sections of the game, that we realized we simply didn’t have enough time to bring the entire game up to a level of polish we would call Naughty Dog quality,” said Druckmann. “At this point we were faced with two options: compromise parts of the game or get more time. We went with the latter, and this new release date allows us to finish everything to our level of satisfaction while also reducing stress on the team.”

Obviously we’re not the only ones disappointed by the news.

“While we’re relieved that we won’t have to compromise our vision, we’re disappointed that we weren’t able to avoid this exact situation,” continued Druckmann. “We wish we could’ve foreseen the amount of polish we needed, but the size and scope of this game got the better of us. We hate disappointing our fans and for that we’re sorry.”

Meanwhile, Ubisoft have caught the delay disease as well. They’ve just announced that the trio of Watch Dogs: Legion, Gods and Monsters and Rainbow Six Quarantine have all been given extra development time, and will now release sometime between April 2020 and March 2021.

Tags: delayed, release date, The Last of Us Part II 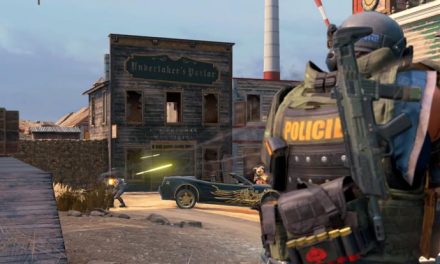 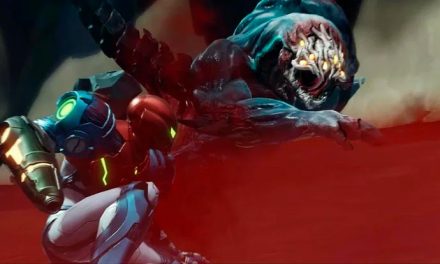 Better Dread than dead – Metroid Dread is out now! 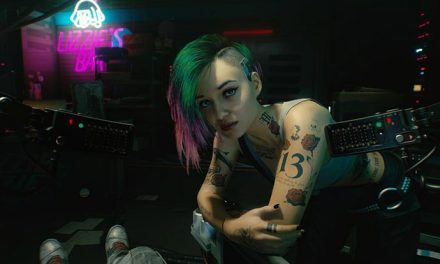 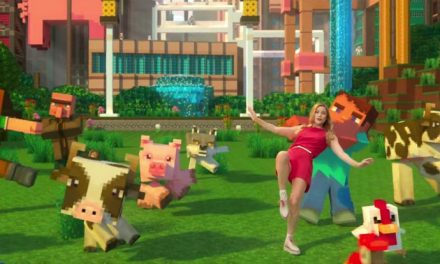