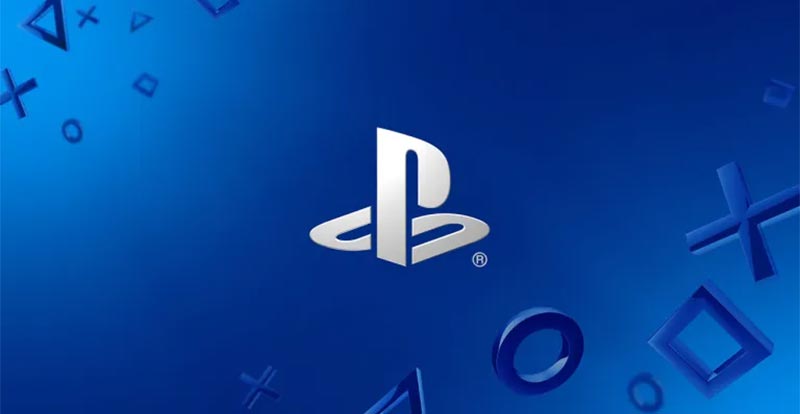 The latest State of Play from PlayStation

There’s no E3 this year, but then PlayStation have skipped it recently anyway. What they have given us, however, is a new State of Play update, showing off various things that are on their way for PlayStation gamers.

It kicked off with a few teases of games for their upcoming PlayStation VR2 for PS5. It doesn’t have an official release date as yet, but many are predicting a release in time for Christmas.

A few surprises were revealed, but we’ll take you through everything in the order that it was announced.

First up? Capcom’s Resident Evil 4 is being revisited from March 24, 2023, rebuilt and including VR2 content.

That’s not it for the RE VR stuff, with everybody’s favourite creepy 2.9-metre tall woman Lady Dimitrescu set to haunt us again with new Resident Evil Village content.

The second chapter of what is now an ongoing series, The Walking Dead: Saints and Sinners – Retribution was shown off next, bringing a VR2 zombie destruction component. The game is set for release later this year.

The game that keeps on evolving to become bigger and better, No Man’s Sky, is also joining in on the VR2 fun…

Exciting news is that VR2 is getting the exclusive Horizon Call of the Mountain, while a new update for Horizon Forbidden West drops today, bringing new game +, new weapons, new trophies and more.

PC fans should be excited, as Spider-Man: Remastered is set to launch from August 22.

The much-anticipated cat em ‘up Stray has been dated, and that date is July 19, on PS5 and PS4.

The interesting looking space-ugly destruction of The Callisto Protocol, from the creator of Dead Space, is set for a December 2 release.

Eternights is set to deliver a wild collision of dating sim and beat ’em up in 2023.

Next, a big one in a new look at gameplay in Capcom’s Street Fighter 6. Hitting PS5 and PS4 in 2023, it’s certainly come a long way from those halcyon flat sprite graphics days.

Two indie adventures were next up, with Tunic arriving on September 27, and the intriguing looking, spring-bound tale Season: A Letter to the Future.

Finally – appropriately, we guess – was Square Enix’s Naoki Yoshida introducing the new trailer for Final Fantasy XVI, which is currently bound for a winter 2023 release. 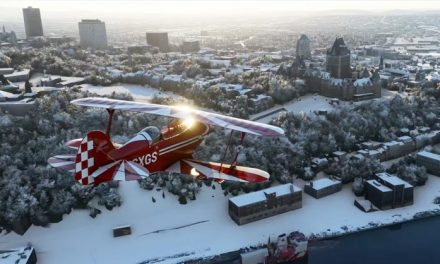 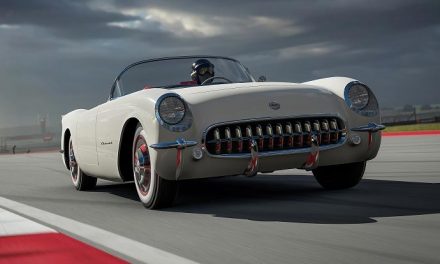 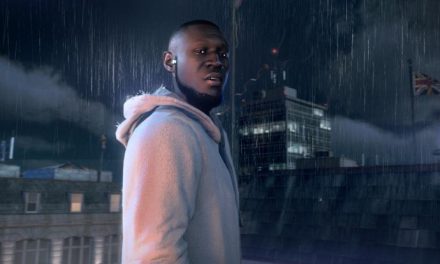 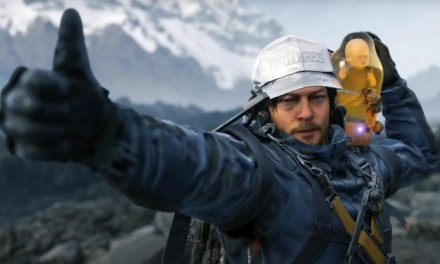