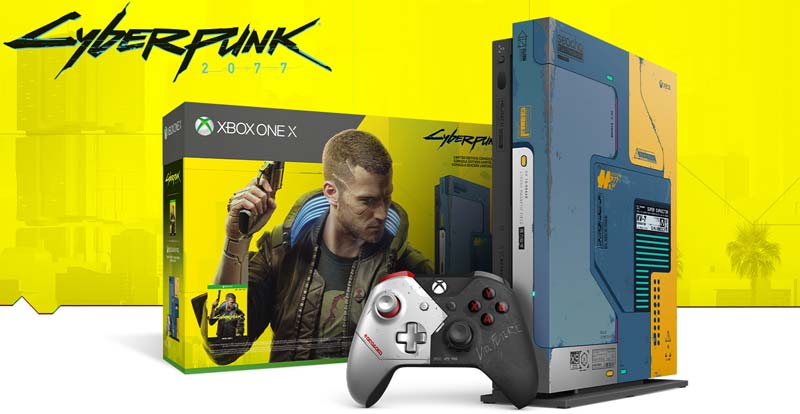 The Xbox One X goes Cyberpunk 2077

An absolutely wild-looking limited edition Cyberpunk 2077 Xbox One X console is on its way to us in June.

The console comes with a controller that has been inspired by the Keanu Reeves character Johnny Silverhand, and if you don’t need a whole new Xbox One X it will also be available outside of the bundle from May 5. It’s probably going to fly off the shelves, so secure yours with a JB pre-order here. 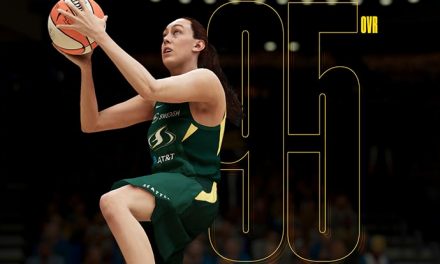 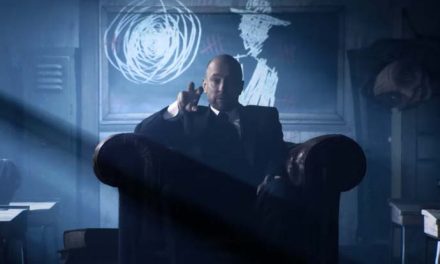 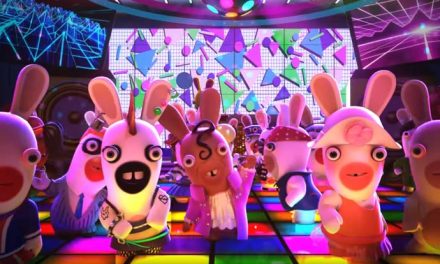 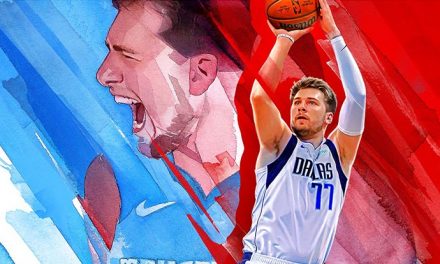