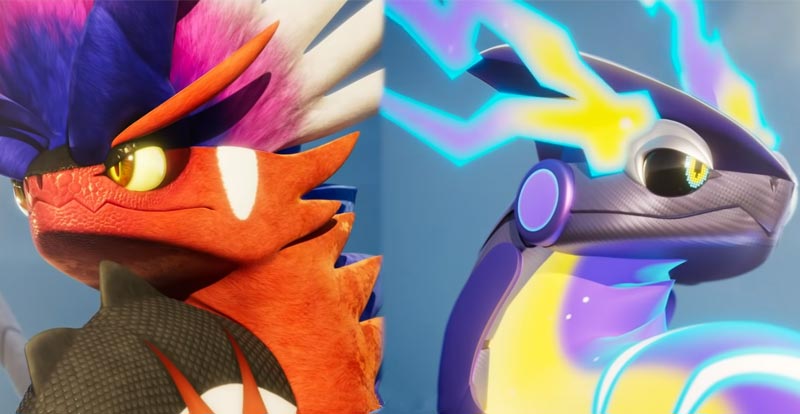 Things are getting colourful with Pokémon Scarlet and Violet

Back in February we learned of two exciting new core variants coming to the Pokémon canon, and now we have a decent new look at just some of what to expect from Scarlet and Violet.

It comes via a new trailer, that also reveals the release date for both games – November 18 this year.

In what’s being billed as “a new evolutionary step” for the series, players will be able to explore freely “in a richly expressed open world”. 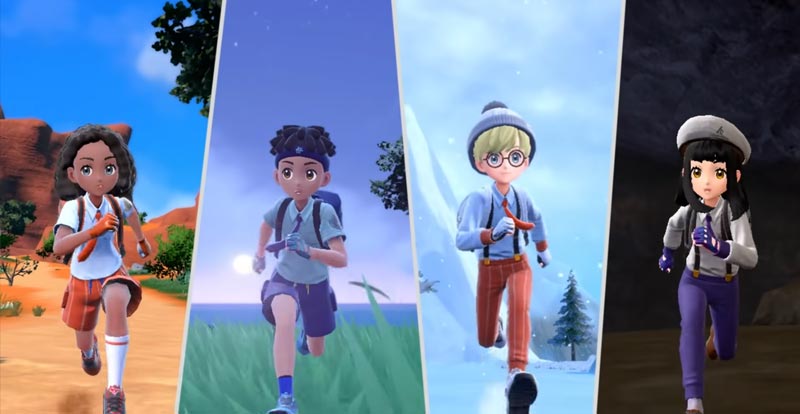 Amongst the various reveals of characters – such as new professors – and new game features, one very cool thing stands out – there’ll be four-player online play.

There’s sure to be plenty more news to come before launch, but if you’re sold already you can pre-order Scarlet and Violet now at JB. 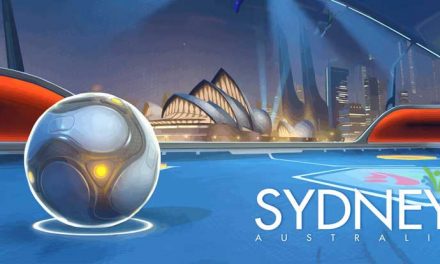 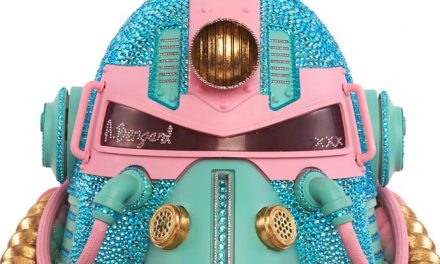