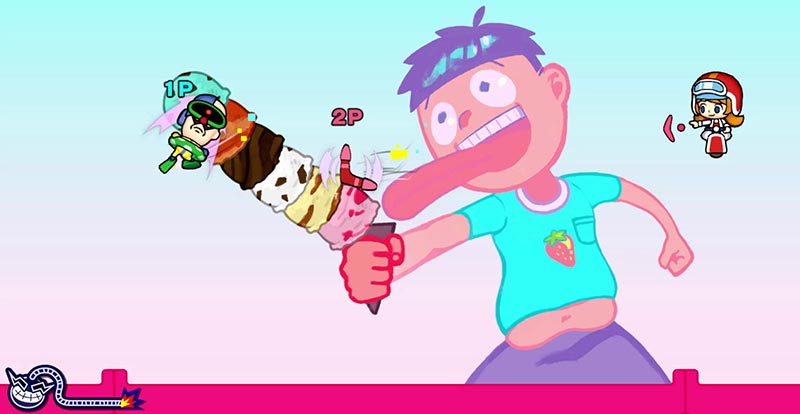 Wario finally gets it together for a new WarioWare trip

Mario’s nemesis Wario has been busy in his factory concocting micro-games for the upcoming WarioWare: Get It Together!.

The Switch exclusive is set to feature over 200 “quick and quirky” experiences, and one look at the trailer below will underline that the big baddie and his minions certainly aren’t wanting in the imagination department – some of these wee diversions look totally bonkers!

There’s even a bit of a story to go with proceedings, as the dastardly game designer gets sucked into his latest creation. Together with his cronies he must battle through all the weird stuff that comes into play in order to escape. This might involve giving a facial, plucking a statue’s armpit hair, squeezing toothpaste or dodging bird poop. Yep, bonkers!

Able to be played solo or in co-op, WarioWare: Get It Together! is prepping for launch on September 10. Pre-order now at JB Hi-Fi.

Tags: micro-games, Wario, WarioWare: Get It Together! 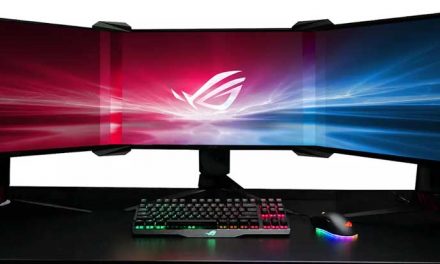 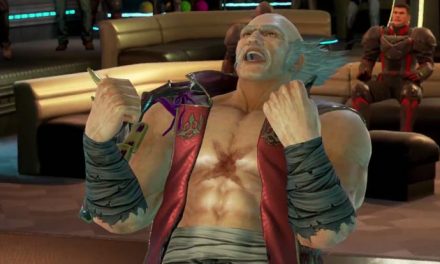 Grab your balls, Tekken Bowl has hit for Tekken 7! 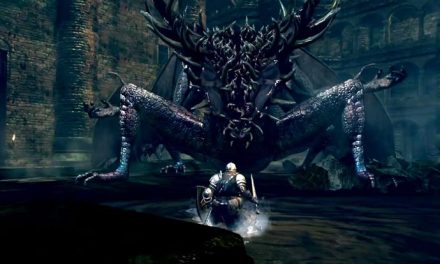 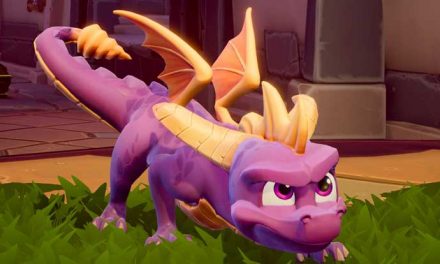