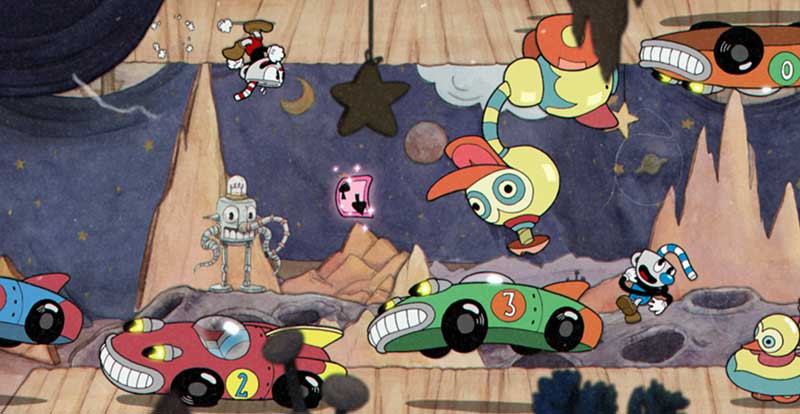 We finally got our greedy little gloved hands on Cuphead and a few other new and upcoming titles at a recent Xbox event in Sydney.

Microsoft put on a celebration of all things Xbox One X, giving a lucky few the chance to come in and play on some new consoles with some new games.

Of course, we made a beeline for Cuphead as soon as it was free. This adorable ’30s-themed run-and-gunner was first revealed back in 2014, and comes out next week. The art style is reminiscent of those old Mickey Mouse cartoons with a bit of Popeye thrown in, but don’t let that fool you – it’s actually quite a difficult game. You need to combine level traversal and platforming skills with taking out enemies while not falling off cliffs. Sounds simple enough, but not as much when it’s all happening at the same time. An upside is you can play with a buddy, so you don’t have to go it alone. It’s out September 29.

We also had a little time with kids’ adventure game Super Lucky’s Tale. A simple platformer, the game lets you control a little fox named Lucky (who you’ll recognise if you’ve ever played Lucky’s Tale on the Oculus Rift) as he prances around and saves the day. He can whip his tail or jump on enemies to eliminate them, and can even dig underground for coins and other treasures. SLT is thoroughly enjoyable – even if you might not necessarily be the target audience.

Last but certainly not least, we got a red hot crack at the Gamescom build of Assassin’s Creed Origins and this thing is shaping up well. Ubisoft have revamped the combat system completely, going for more of an RPG-style system, and the result is a more immersive, more brutal Assassin’s Creed experience. Being set in Ancient Egypt opens up boundless opportunities and Bayek even has his very own bird, Senu, to help him scout. Driving back to the airport that afternoon, I noticed an ibis flying overhead, and had a sudden, overwhelming urge to pull out my bow and shoot it out of the sky. I think that was enough Assassin’s Creed for the day.

STACK attended the Xbox Showcase Event as a guest of Microsoft 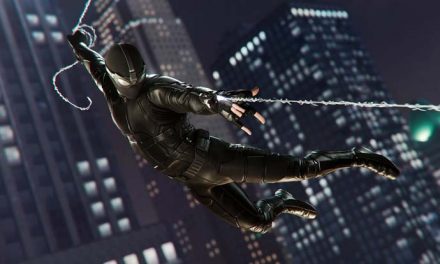 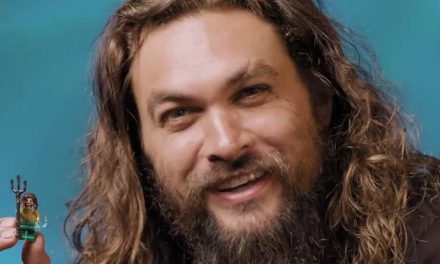 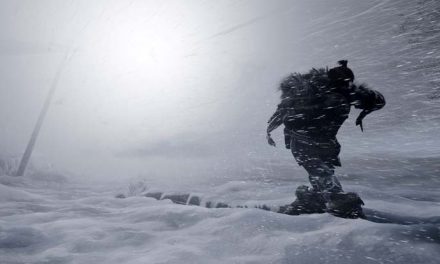 Fade to Silence goes off with the Pixies 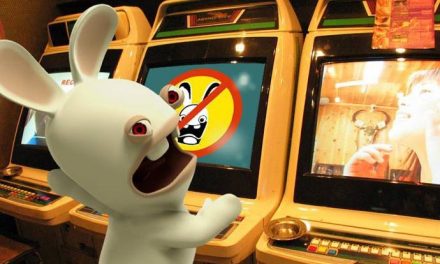