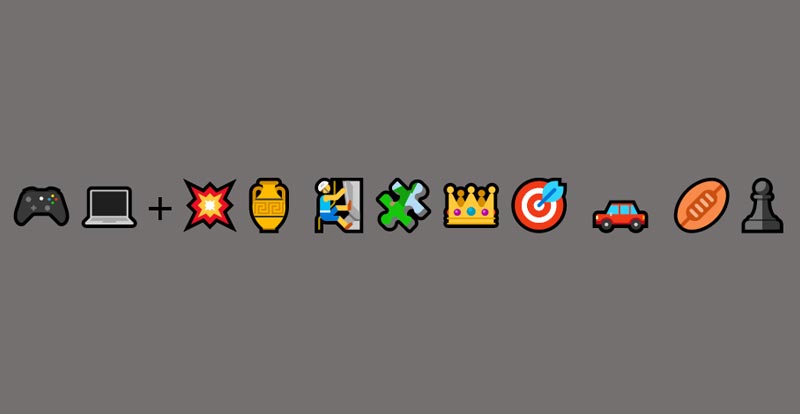 Xbox Australia gets its emoji on

The Xbox Australia people may have been in lockdown a little too long, with their latest stunt being to recommend games based on emojis submitted by gamers.

The idea is that players can tweet emojis from a set collection and receive a tip as to what game to try in return.

So, ?+? will trigger the automated service to suggest an action game that’s available on Xbox Game Pass for console. Want a PC game? There’s an emoji in there for that – ?.

The nine categories can apparently yield over 69,000 possible combinations. Not that there are over 69,000 Xbox games.

“We hope our brand-new Twitter emoji service inspires players to get creative with their favourite emojis and take full advantage of the breadth of genres available on Xbox Game Pass,” said Dan Johnson, Xbox lead for ANZ. 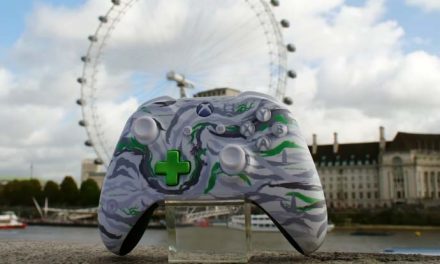 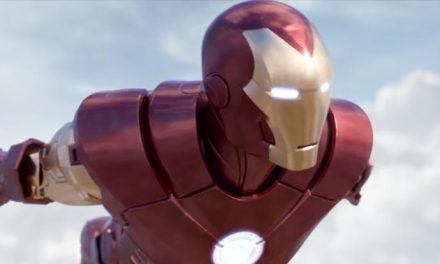 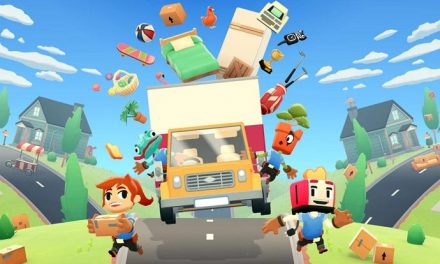 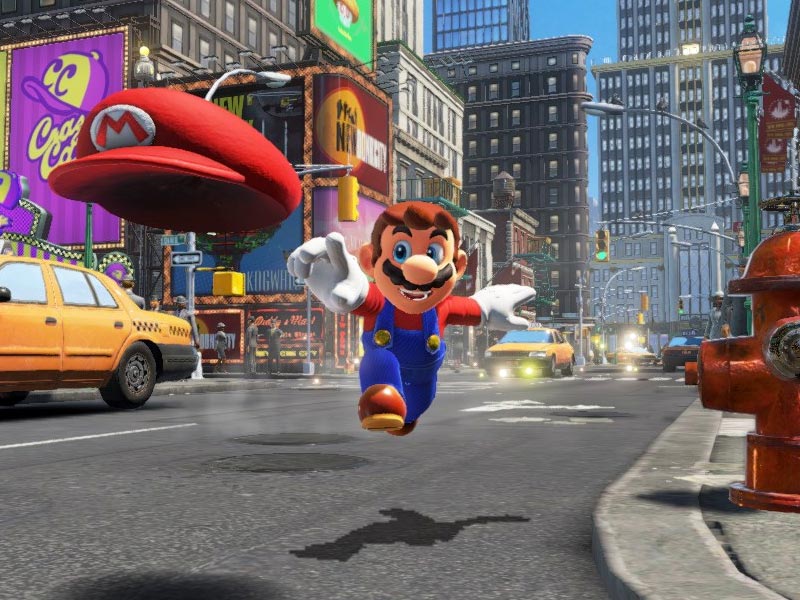