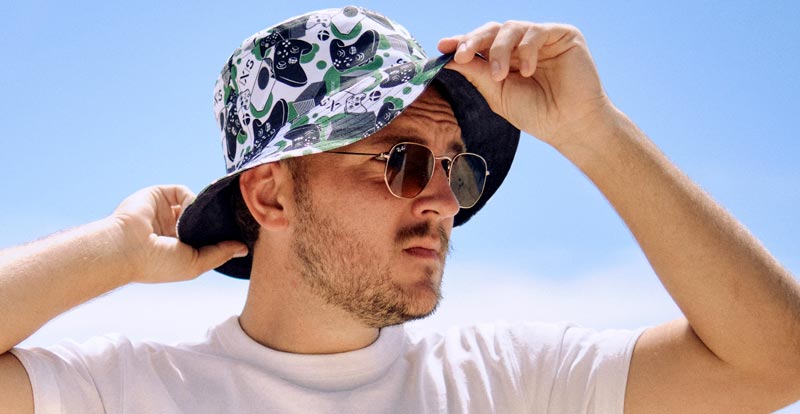 Xbox goes to the beach!

While taking an actual Xbox to the beach could be fraught with sandy danger, taking this new Xbox apparel on a day out is another story altogether.

The hat pictured is just a part of the Summer of Xbox: Let’s Play kit, of which Xbox are giving away 50.

Comprising the natty, reversible bucket hat and a beach towel, the kits also include an Xbox backpack plus drinks and nibblies.

The design comes from local graphic designer Dale Bigeni, and was “Inspired by the recent next-generation launch of the Xbox Series X|S.”

Want a chance to score one of these hot prizes? Pop over to the Xbox ANZ Facebook page for more deets.

Geez, we wish they’d added some Xbox thongs, but… 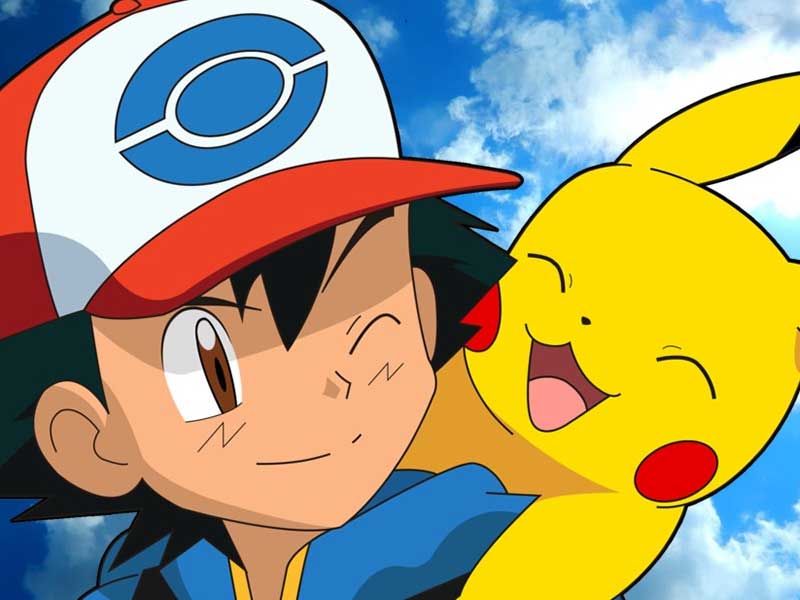 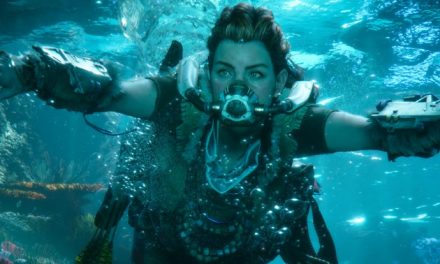 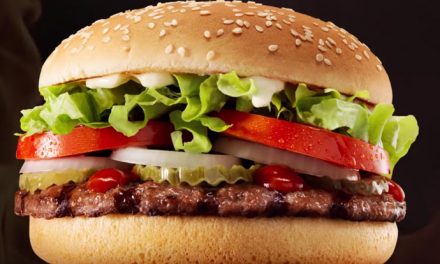 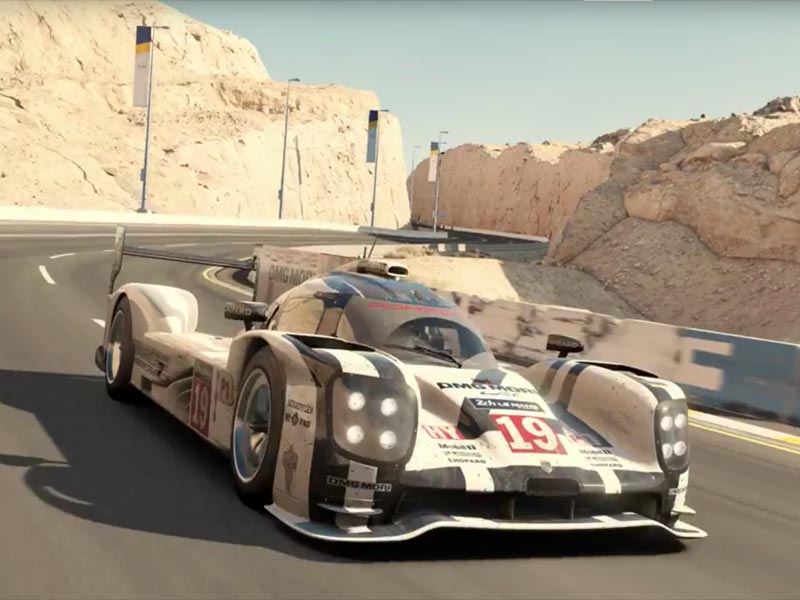