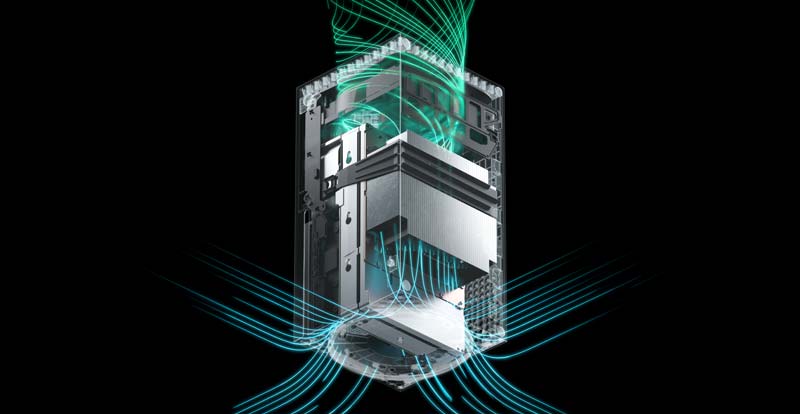 The Xbox people have released the full technical specifications for the upcoming new-gen console the Xbox Series X.

We already knew that it would be a powerful beastie, and also quite the speed machine. Now we know just how powerful, and if you keep reading you’ll see a great example of how much quicker loading will be able to be on the new machine when it hits. 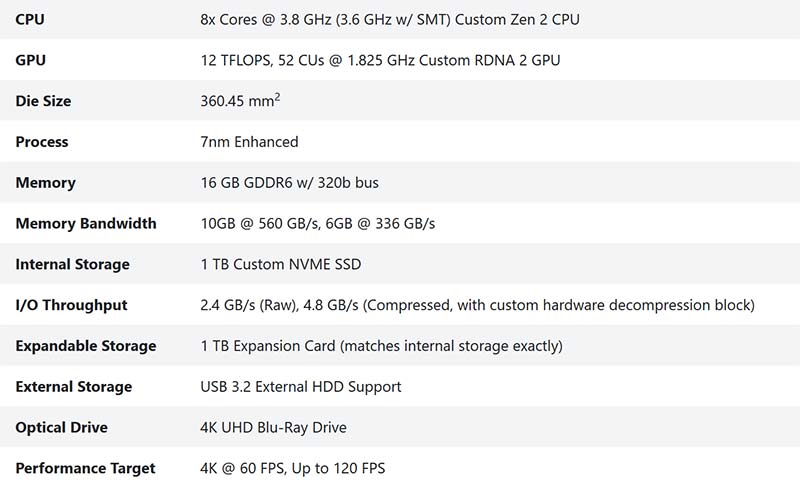 That will have some people wowing, and others wondering what it all means. Put super-simply, it backs up Xbox’s claims of power and speed.

Here’s an example of what can be achieved in the way of improved loading times, in a side-by-side of State of Decay 2 loading on the current generation Xbox One X and the Xbox Series X:

A new feature is the ability to have several games on the go at one time. In the midst of a Forza blat and have a sudden urge to get your Ori on? No worries, just flip to it! Here’s a demonstration:

While power and speed are the main aims, along with backwards compatibility with all previous Xbox generations (although not necessarily every game from them), there will be plenty of ace side effects, including real time ray tracing. We could yabber on about what it means, but these two sample Minecraft frame grabs demonstrate it so much better: 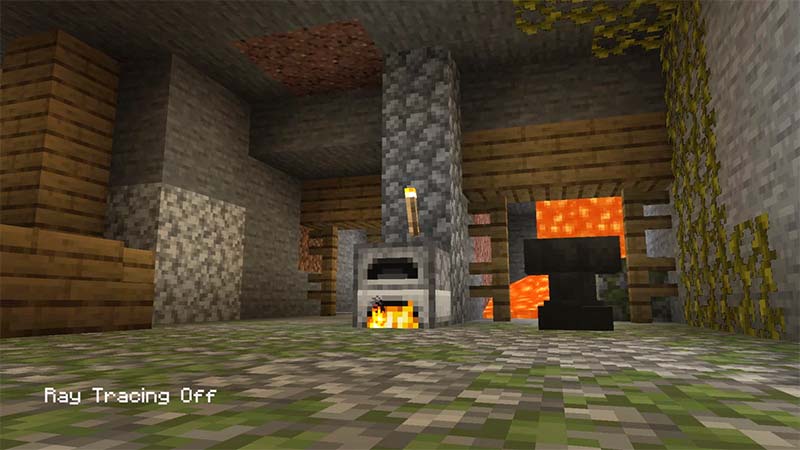 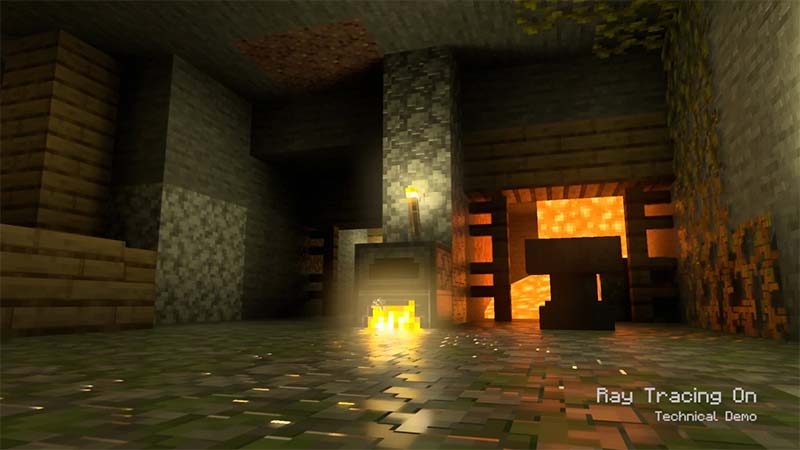 Xbox have also further detailed the Xbox Series X controller. An evolution of the current generation one, it adds a share button and a round D-pad in place of the old plus-shaped one. There are more subtle changes to the shape, allowing for a wider range of hand sizes to find comfort with the controller, while some parts, like the triggers, have added textures. It’s also going to be backwards compatible with Xbox One consoles. 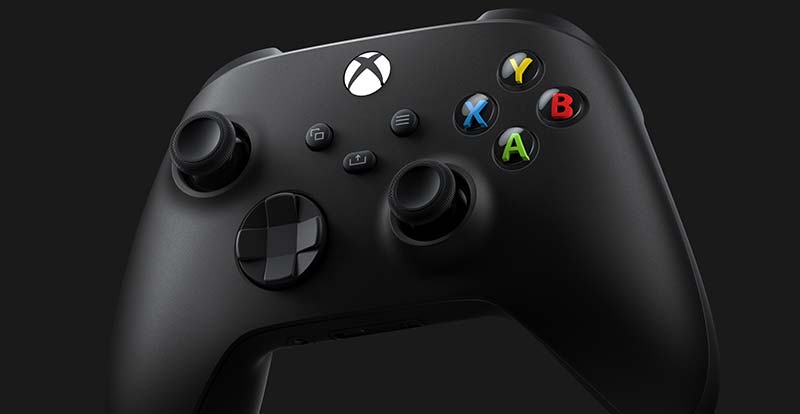 We’ve just scartched the surface here. If you’d like to dive deeper into the technical details, check out this Xbox Wire feature here.

The Xbox Series X is currently slated to be with us before year’s end. 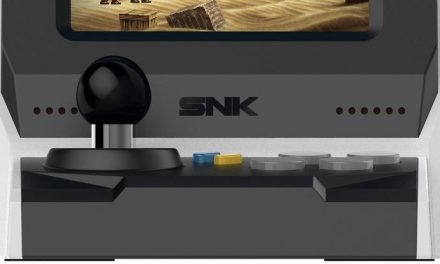 Say hello to your new little friend, The NEOGEO mini 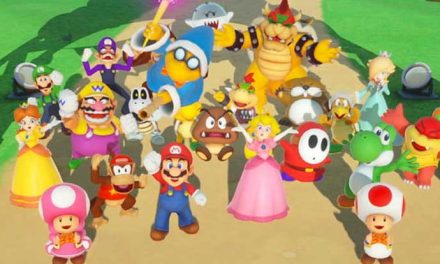 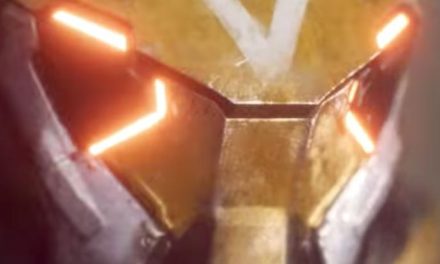 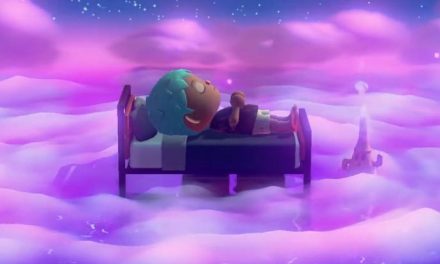