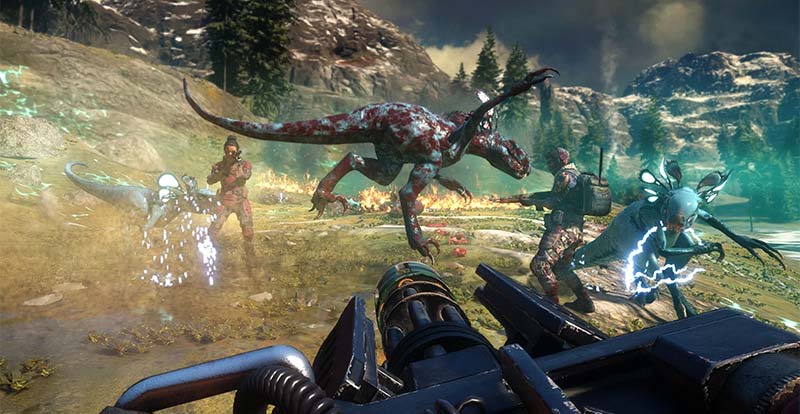 We got to absorb footage from 13 different third-party games, with some of them brand new IPs, and some old favourites looking better than we’ve ever seen them before. Many of them will also be available for Xbox One, with a free upgrade path to Xbox Series X should you later update to the latest hardware.

In the familiar department, Codemasters unveiled DiRT 5, EA Sports’ Madden NFL 21 was shown off, SEGA’s Yakuza: Like a Dragon looks wonderfully insane, Vampire: The Masquerade – Bloodlines 2 gave us Joker vibes and we got the world premiere of some gameplay from Ubisoft’s recently announced Assassin’s Creed Valhalla.

If what’s on show here is any indication of the power of Xbox Series X then we can’t wait to see what else is in store, especially first-party titles from Microsoft.

The full reveals of all these games are further down this page, but if you’re time pressed then here’s an abridged look: 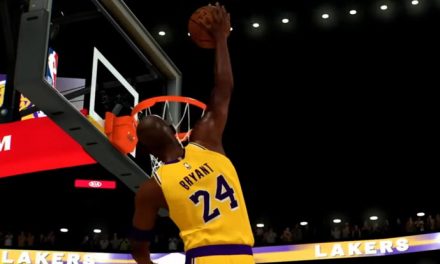 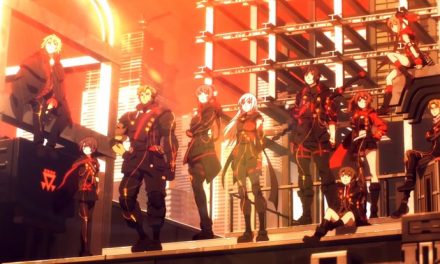 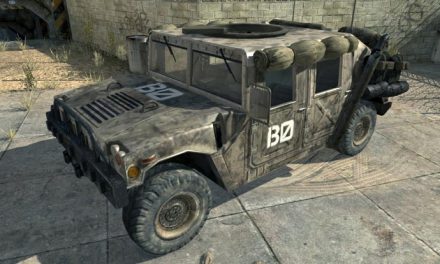 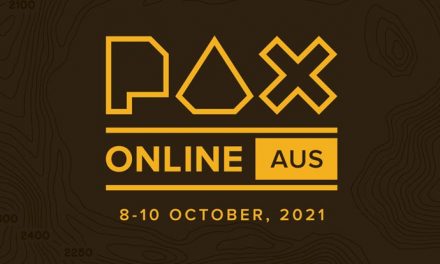 You can’t hold a good PAX down!